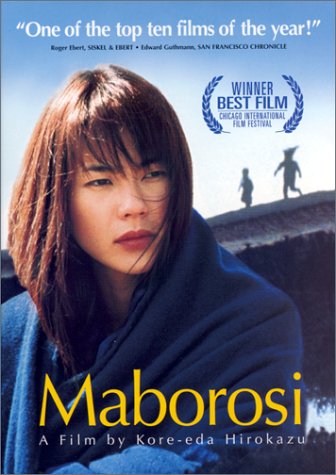 Yumiko is a young woman from Osako, whose life is defined by the death of her loved ones. She lost her grandmother at the age of twelve, and her husband Ikuo, who is the reincarnation of her grandmother to her, commits suicide some months after the birth of their child. Once more Yumiko loses a person she had really loved. Five years later she marries Tamio, a man who lives by the sea together with his eight-year-old daughter from his first marriage. Her pain has ceased until the day she returns to her place of birth and gets caught up by her memories.