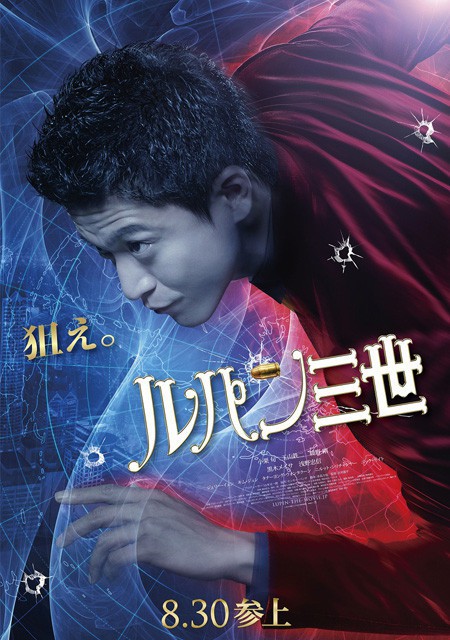 Lupin III (Shun Oguri), Daisuke Jigen (Tetsuji Tamayama), Ishikawa Goemon (Go Ayano), Fujiko Mine (Meisa Kuroki) and Inspector Koichi Zenigata (Tadanobu Asano) meet. They face a powerful enemy and form the Lupin team in response. The Lupin team then faces the challenge of retrieving the "Crimson Heart of Cleopatra" locked away in a fort like safe. The treasure is thought to allow its owner to control the world. 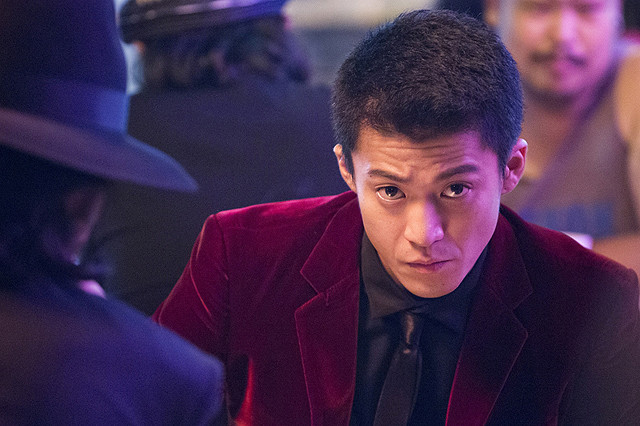 The Long Vacation Feb 29 2020 6:21 am I watched this because of Ayano Gou, endured the weak boring plot just to see Ayano Gou and wasted more than 2 hours of my time because of my love for Ayano Gou,. I've seen many of his projects on the small and big screens but Lupin the Third is the kind that my brain wants to forget. I like all his on screen characters including this reserved cold unique mysterious warrior called Goemon. This character reminded me of Mukoku movie. If anyone were to ask me, I wouldn't recommend this movie to him/her unless he/she is a fan of the actors (like me & Ayano Gou). I see everything with his name. Everything. Yes, I'm a fan.

Khy Nov 29 2017 5:57 am Kyaaaaa!! Never thought Lupin would actually be so handsome. Cos in the anime, he's a total chick repellent. Hahahahaha but Oguri Shun is perfeeeeeeeect and so Lupin became perfect! Meisa is perfect for the role of Fujiko-chan. Actually. everyone. The casting is perfect. Acting is perfect.

P.S It looked like a mini-reunion of F4 international hahahahahaa!

I wish they show this in Philippine theaters! ^_^