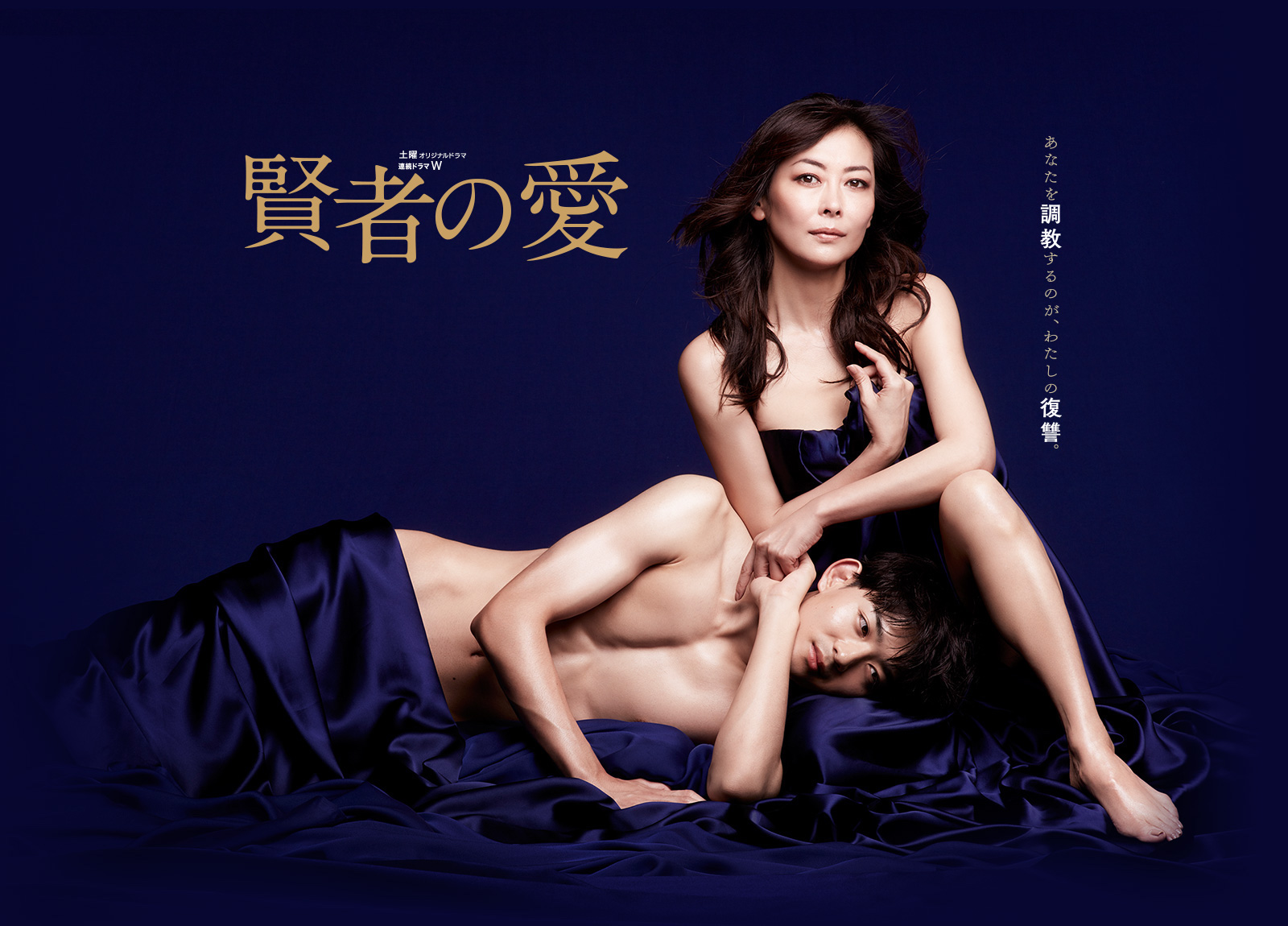 30 years ago, when Mayuko was 13 years old, she lived happily with her father Shogo (Takaaki Enoki) and mother Miya (Mayumi Asaka). They lived in an large old home in an wealthy neighborhood near the beach. At that time, Ryoichi lived in the family's annex house and he hoped to become a writer. One day, Yuri, was was also 13 years old, moved next door to Mayuko's family. After that, Mayuko's life changed unexpectedly.

holi Aug 21 2016 4:58 am looking at their press conference, she is looking more older outside then from the trailer, only Jdrama have these kinds of interesting stories. no boundaries.