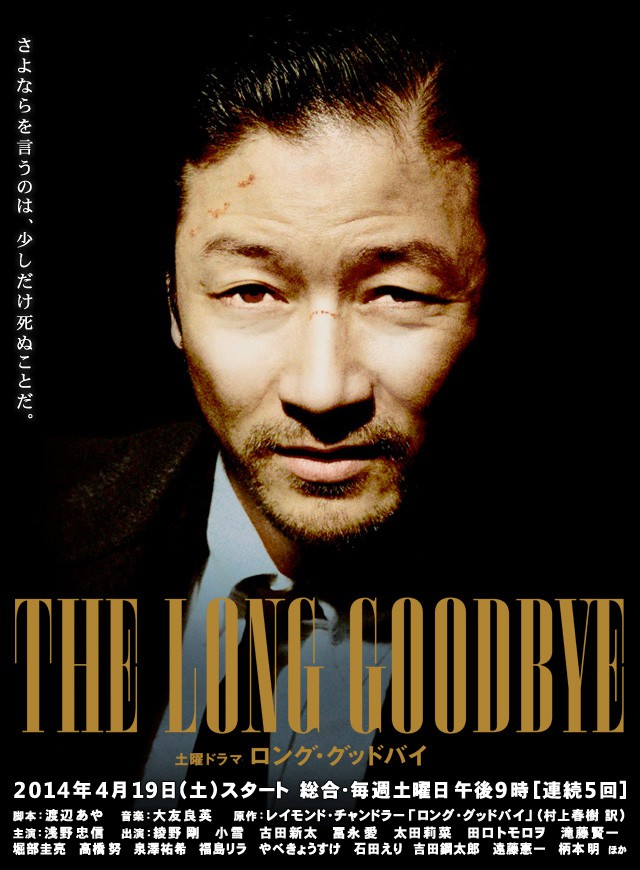 Banji is then involved in another case involving the neighbors of the Harada family. He encounters drunk novelist Joji Kamiido (Arata Furuta), a publish company editor (Tomorowo Taguchi) and finally a beautiful woman Aiko (Koyuki) who holds the key to case. As it looks likes Banji has solved the case, something unexpected occurs.