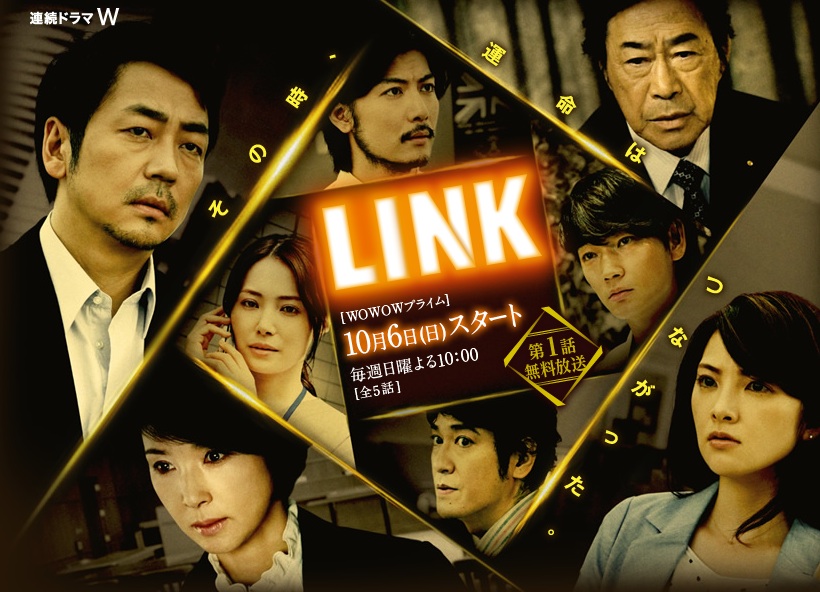 Former police officer Ken Terahara (Nao Omori) now works at a private security firm. While working in Taiwan, he is called back by his company and returns to Japan for his new mission. He is assigned to guard Takanori Matsuoka (Tetsuya Takeda), the secretary-general of the Democratic Liberal Party. Takanori Matsuoka is a popular politician, but he also has many enemies. Ken Terahara soon sees firsthand the dark side of politics.

Meanwhile, Prosecutor Satoko Sakurai (Hitomi Kuroki), who was demoted as a whistle-blower, returns to the Special Division of the Tokyo District Prosecutors' Office. Her colleagues though give her icy looks and refer to her as the woman who sold out her colleague. A blast then occurs at a branch office for a credit union and a cash transport vehicle is robbed. These events were set in motion by a young man named Tomoya Aoyagi (Koji Seto), a bomber.