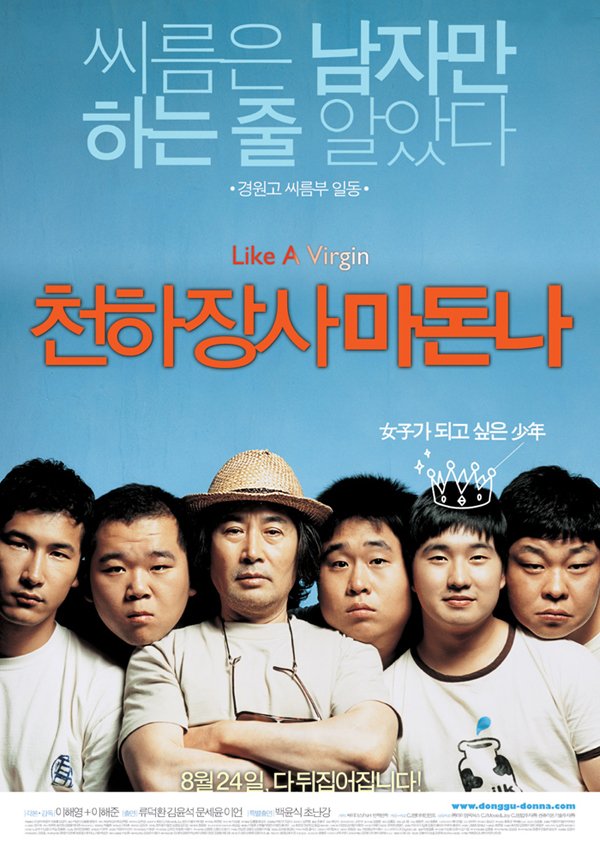 Dong-Gu is not your average Madonna fan. Listening to the Material Girl’s second album (and applying a little lipstick) allows the young teenage boy to escape into his imagination, away from his dysfunctional family –- his pathetic alcoholic father, a former boxer, is prone to violence, his older brother is beginning to resemble the old man, and his mother has fled family life to work at a Disney-esque amusement park. Things aren’t much better at school, where he’s bullied for his effeminate tendencies. But once again, fantasy comes to the rescue in the form of a young male teacher who, Dong-Gu imagines, beckons to him during class. But when a wrestling coach discovers the boy’s natural talent, and a potential goldmine in those stocky thighs, Dong-Gu starts training, striving to win a competition for the cash prize that will allow him to realize his ultimate fantasy: becoming a woman. 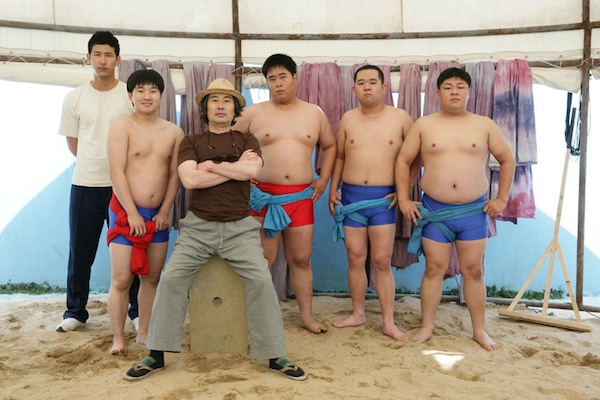 Gasenadi Apr 28 2012 6:12 pm Enjoyed it. There are some very funny parts, as well as its poignant ones, too. So many issues this family faces! Some I've seen in kdramas and movies, like the aftermath of unemployment. But so far, I've only seen the "trifecta" (gender issues, alcoholism AND domestic violence) in the drama Robbers. I was most impressed by the actor Ryu Deok-Hwan and hope to see his other movies, too.