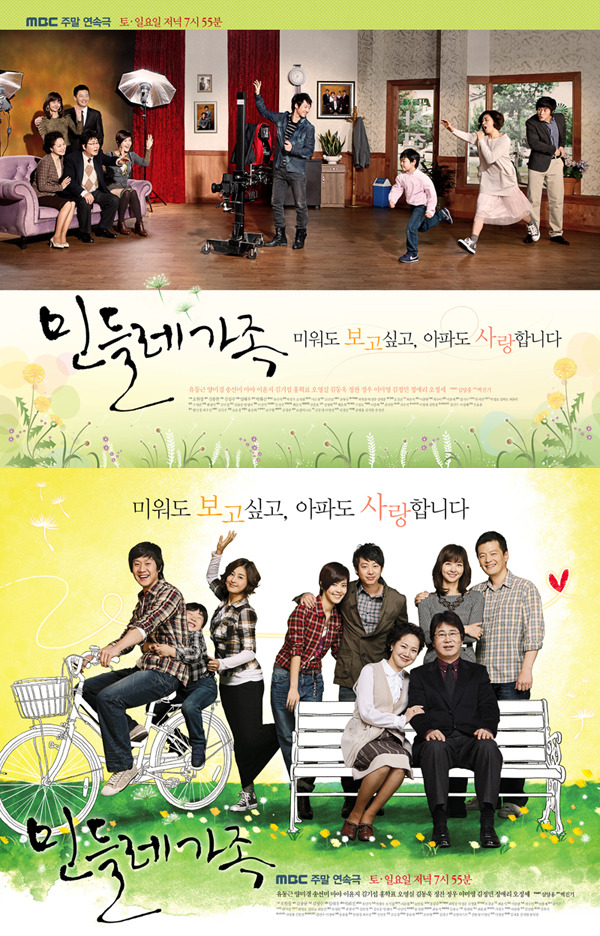 "Roses and Dandelions" covers the lives of three sisters.

The middle sister, played by Maya, met her boyfriend, played by Jeong-woo, in college and eventually ran away together. The couple lives together even though they are not married.

Youngest sister Hye-won (played by Lee Yun-Ji) represents women of the newer generation. She believes her career is more important than marriage. Due to pressure from her parents, Hye-won enters a contract marriage with her co-worker Jae-ha (played by Kim Dong-Wook). She then starts to discover the true meaning of love and life.