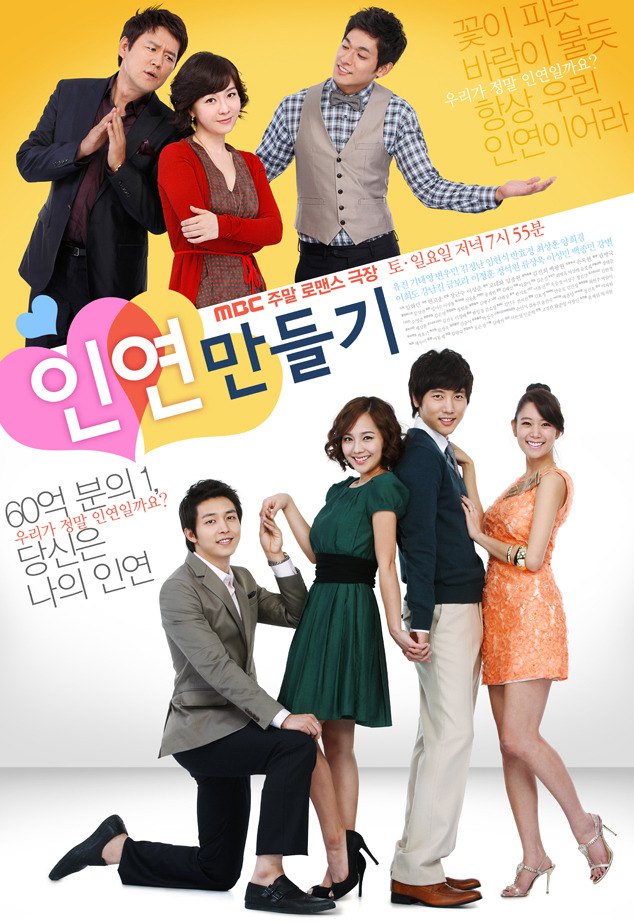 Sang-eun Han (Eugene) immigrated to Australia at the age of 10. She then went to America and eventually became a lawyer after graduating from law school. Sang-eun tried to marry her boyfriend who is not Korean, but her family was against the idea. Sang-eun then travels back to Korea to persuade her family.

Eli Apr 19 2021 10:01 am Cant help laughing when its about arranged marriage. The korean children must b so filial & obidient. Here in my country the couples like few if my friends just elope & get married over the border if the parents against it. Sadly none of them have good marriage in the end . Btw my 15 year old grandma run away when he disagreed with her father choice ha ha in 1940s. Thank god she did that else she wont meet my granpa. Marriage is a personal matter yet 5 of my uncles & 3 aunties both sides go thru arranged marriage. But they did date their arranged fiancee few times & happened to like their other half. None of them got divorced all happily married now with grabdchildren.

yoojoon Nov 04 2016 8:07 am i've watch this drama long time ago. around 2010.and really like it, and i dont know that the main mrrd to each other. meybe that why when i watch TROS, feel like i've seen him before

Kurly korean Apr 07 2016 12:01 pm I think their daughter should watch this....when she grows up... Aww I wanna watch this... Because they married now in real life. Apparently taeyoung at first didn't like her...but now I'm so happy!

Taiwo Jun 29 2014 6:11 am It is a very beautiful film, well written, performed by professionals, though I was a little bit disappointed when d soap ended and I did not see Han sang Eun's birth mother's family from America, I was really looking forward to meeting them, especially d son. I love d fact that Eugene and Ki Tae Young met on d set, little did they know that their destinies will be tied when they were called to act in creating destiny, I pray that d keeper of destines will keep and make them happy always IJN.

Rick Mar 16 2014 9:29 am I live in the U.S. (not Korean) and am an admitted Kdrama addict (admission up-front :-) ). I thought this was a wonderful series....the number of excellent actors\actresses in one show was amazing. The chemistry between Eugene and Kim Tae-Young was very good…maybe why they got married :-). Eugene is better at being funny and feisty, than humble and submissive (as in Third Generation Noodle House). Byeon Woo-Min & Kim Jung-Nan (who played the couple that had a child together) were so good too. Lim Hyeon-Shik and Ban Hyo-Jung (played the matriarch\patriarch roles) are always excellent to watch. And yes, Clara is hot, but was great in her role. Korean film "is at the top of their game"...everyone should enjoy it while you can....you are witnessing a very special thing.

Lila Feb 08 2014 7:17 pm One of the first dramas I saw back then... Loved it! And to think that the couple ended up getting married is so sweet! Eugene is defiantly beautiful and talented! A true Happily Ever After lol <3

DerpyBird Oct 11 2013 6:07 pm Whats funny is that after this they become irl real couple and married :P *cute*

LoonyLizard Dec 18 2011 2:29 pm I'm glad that Eugene & Tae-Young found each other through this series, but what's up with all the static, sitcom-style shots? It makes the series a little boring to watch, like the director was too busy playing Go-Stop to put a lot of effort in. It would be one thing if the show was riddled with one-liners, but it's not. I'm sticking with it to watch the entire series, but so far the directing is just atrociously lazy.