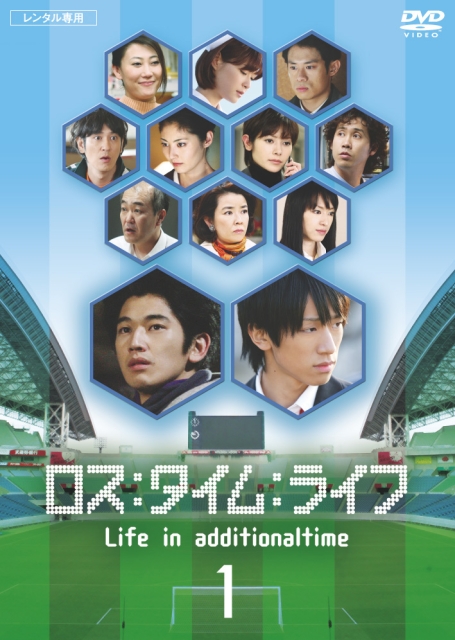 "Life in Additionaltime" is an omnibus drama series that shows a new character each week about to die. A group of referees then appears stopping time and allowing the main character extra time based on the time wasted during that character's life.