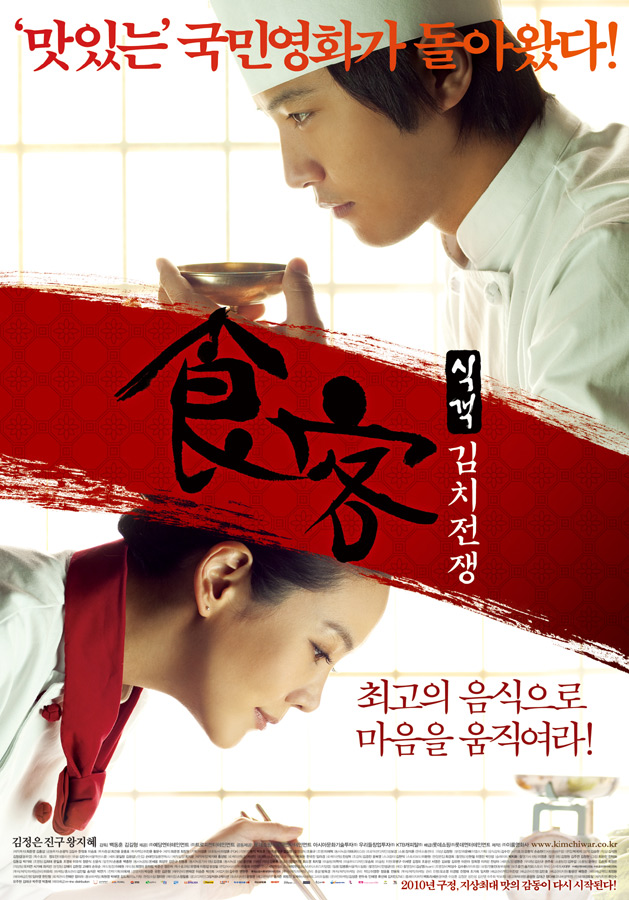 Upon the Korean's president return home he sets upon a globalization plan for kimchi, which includes a nationwide "Kimchi Contest". Then, a lady named Jang-Eun (Kim Jung-Eun) and her step-brother Seong-Chan (Jin Goo) compete in the Kimchi dish contest, with both siblings using their mother's kimchi recipe.

Jang-Eun is a famed chef in Japan who returns to Korea to compete in the contest. Jang-Eun also wants to close down "Chunyang-gak" - the traditional Korean restaurant that her mother has been running. Jang-Eun has felt that her mother loved the restaurant more than herself and her own daughter. Meanwhile, Seong-Chan wants to keep the restaurant and proposes to his step-sister that the winner of the Kimchi contest should have the rights to their mother's restaurant ... 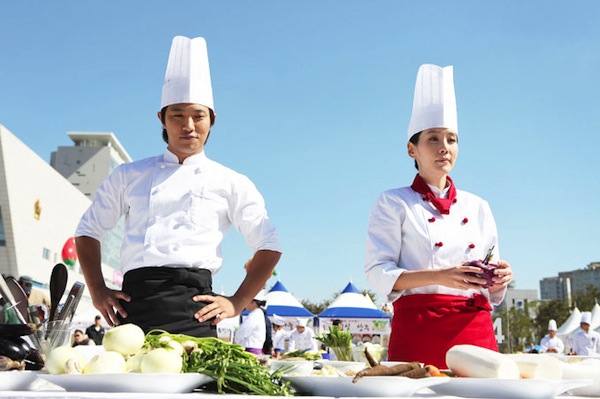