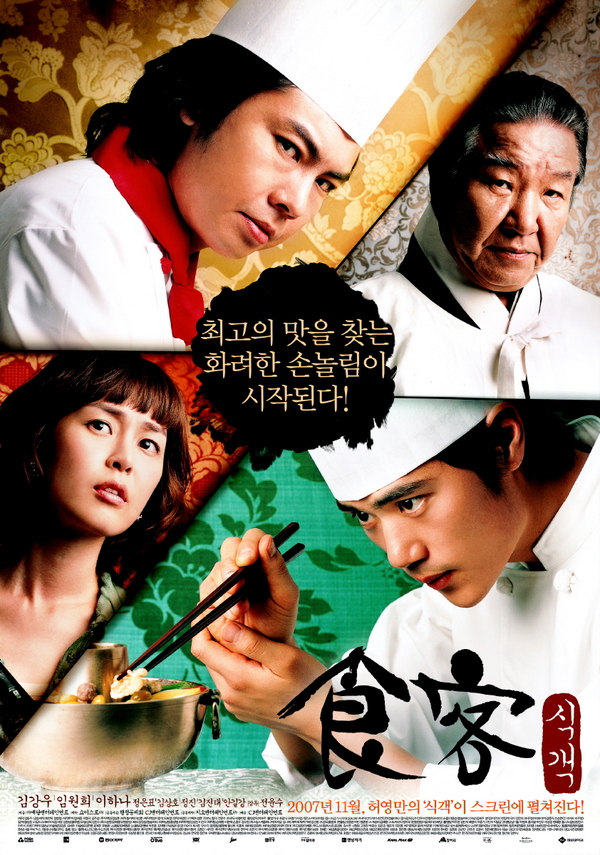 At a press conference, a cooking knife of a special spirit is being presented to the public. The knife belongs to the last Korean royal chef of the Chosun Dynasty who cut his arms with this knife to show his loyalty to the king and the country. The Japanese bureaucrat at the time was deeply moved by his conviction and returned to Japan with this knife. Now, his son has come to Korea to return the precious knife back to someone who really deserves to own it and announces a cooking contest to find the best cook for this knife. Thus the destined match between the grandsons of the two apprentices of the royal chef has begun… 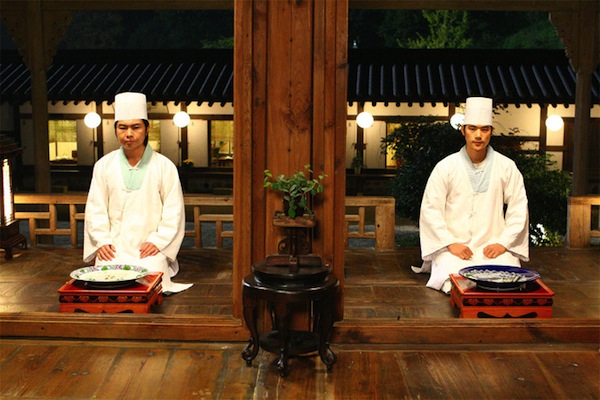 OSY Sep 04 2014 5:22 am Love the cast! Le Grand Chef 2 should have been made as a direct sequel, with the same casts. Kang Woo and Hana suits their respective role perfectly.