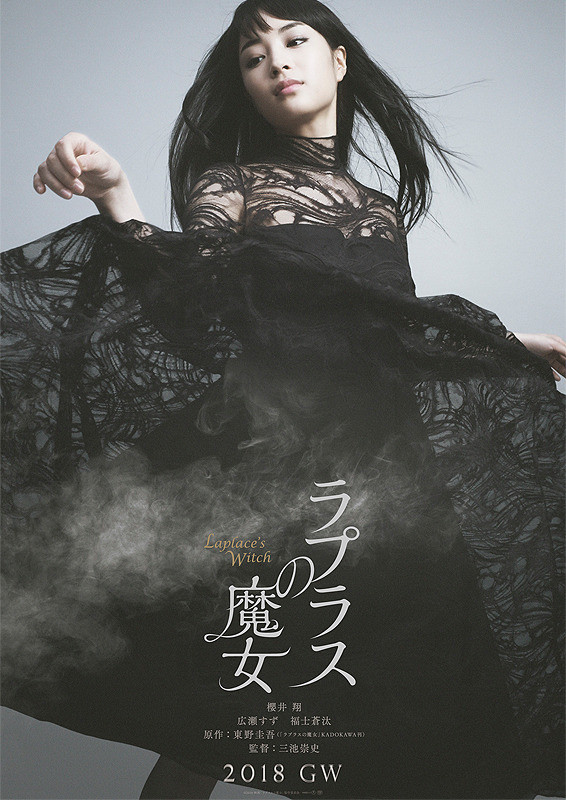 Two people are poisoned to death by hydrogen sulfide at hot springs located in different regions. The police ask Professor Shusuke Aoe (Sho Sakurai), who is a geochemist, to determine whether the deaths were caused by freak accidents or were murders. While investigating the cases, Shusuke Aoe comes across Madoka Uhara (Suzu Hirose). She guesses correctly that a natural phenomenon will take place. The police begin to suspect Madoka might be related to the deaths and a 3rd case takes place.

Russell Jan 23 2018 8:36 am A Takashi Miike film based on a Keigo Higashino novel and starring Suzu Hirose!!