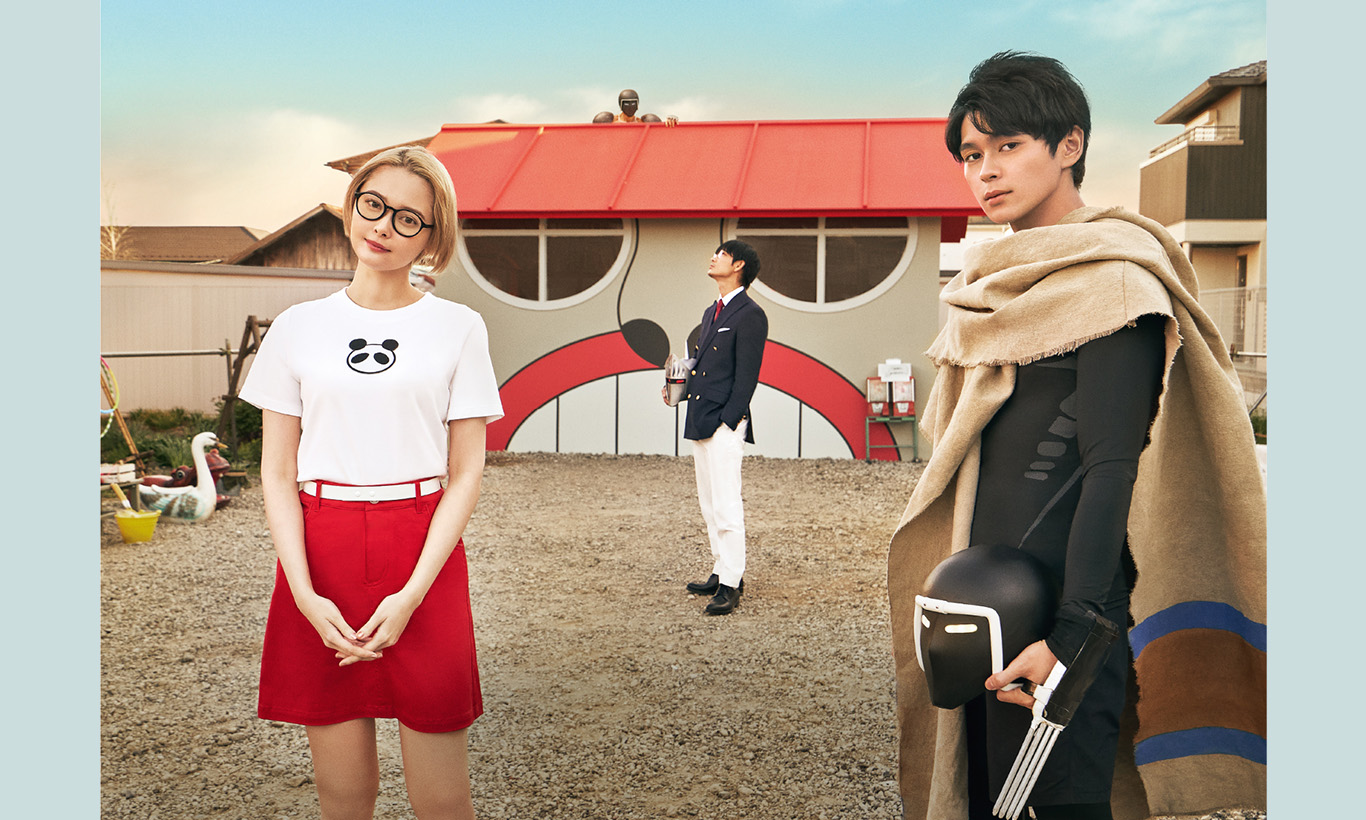 In November, 2019, manga series "Kinnikuman" will have a live-action film adaptation and production for the film is already under way. There has been a consensus that the manga series was impossible to make into a movie, but the planners intend to make a trilogy. The production team works hard and also face many problems.

Meanwhile, actor Gordon Maeda (Gordon Maeda) is asked to perform in the movie by the film's producer. He happily accepts the offer, but there is a hidden past behind making of the movie.