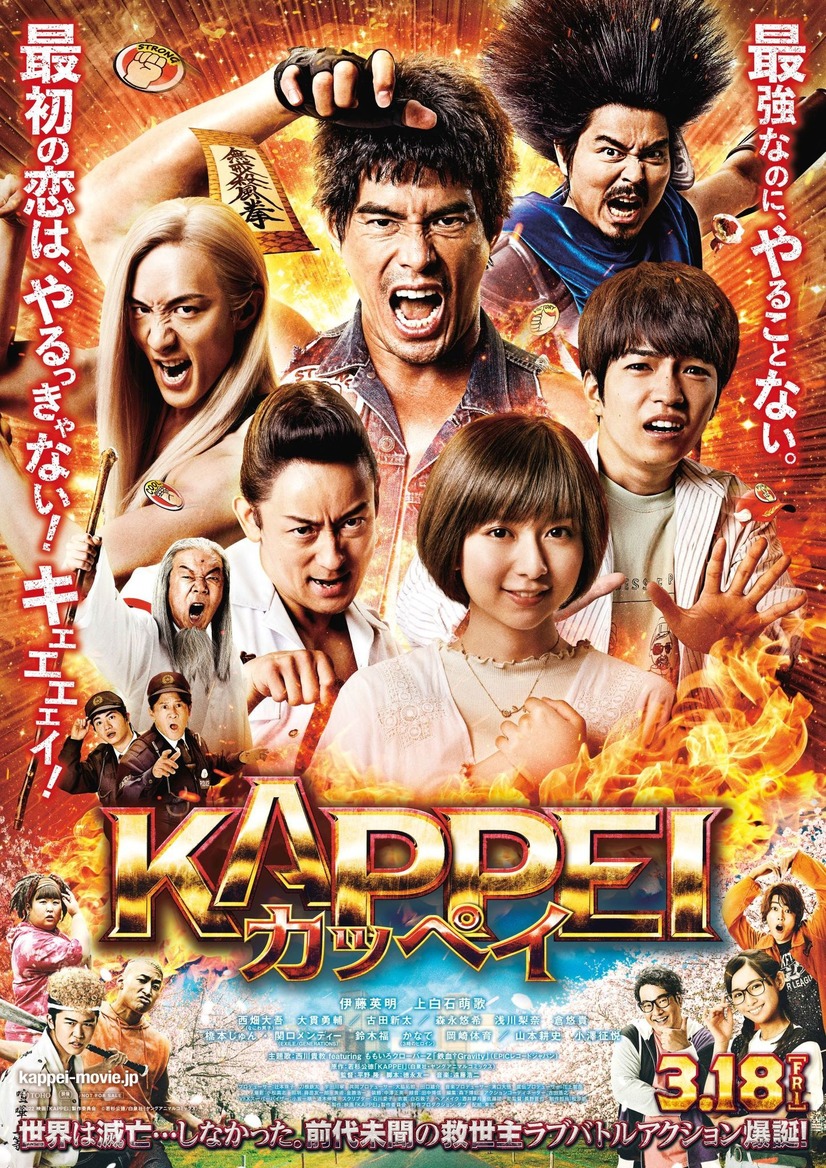 On an isolated island in July, 1999, little Kappei (later played by Hideaki Ito) and other young boys are trained in martial arts mukaisappuken by their master (Arata Furuta). Their goal is to save mankind from the end of the world, which was predicted by Nostradamus.

In 2022, the planet has not been destroyed. Their master gathers Kappei and the other trainees. He decides to disband the group and instructs them to disperse. Kappei goes to the peaceful modern city Tokyo.