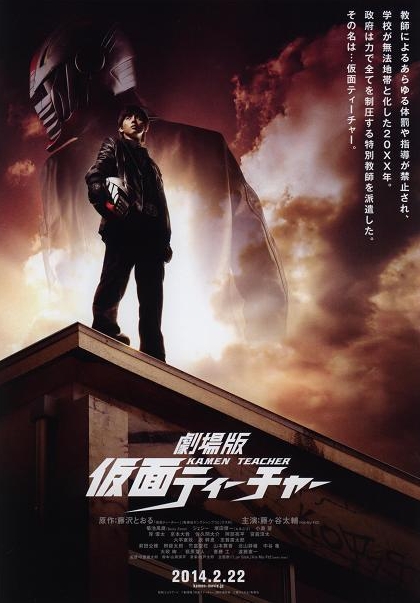 Set in the near future of Japan with the educational system nearing collapse. To rehabilitate the lawlessness at public schools and its troubled students, the government sends Kamen Teacher to designated schools.

Gota Araki (Taisuke Fujigaya) is assigned to a school's notorious 2nd Year, Class C as their homeroom teacher. All of the students in Class C are violent delinquents, who have no respect for authority figures. Gota Araki has the authority to use physical force to overpower belligerent students, but his motto is to change students by using his heart and not force. Because of Gota's passion, students begin to open their minds to him. Then, to enhance order at the school, the Education Ministry sends Kohei Ramon, who was Gota Araki's teacher when he was a student. Kohei Ramon attacks the students with power and intimidation, but ... 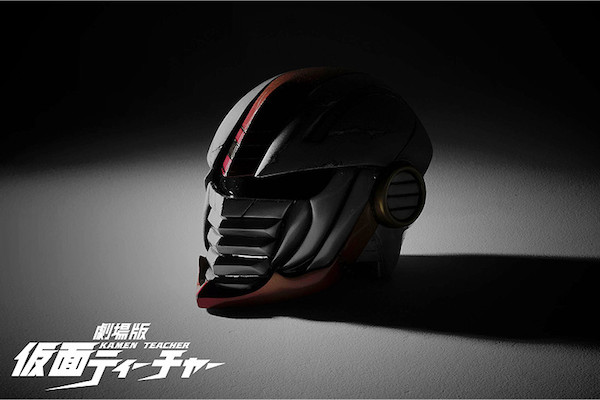