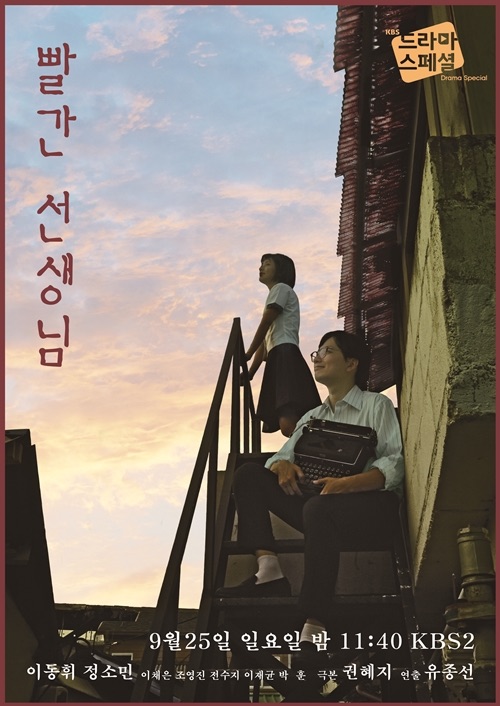 Arihant Jun 28 2017 1:25 pm A great watch! Starts fluffy and seemingly slow, but ends very well. The central message is of self sacrifice to an extreme extent. The ending is cliffhangerish, but beautiful.

The leads are well cast and do a good job here. Another Jung so Min winner.