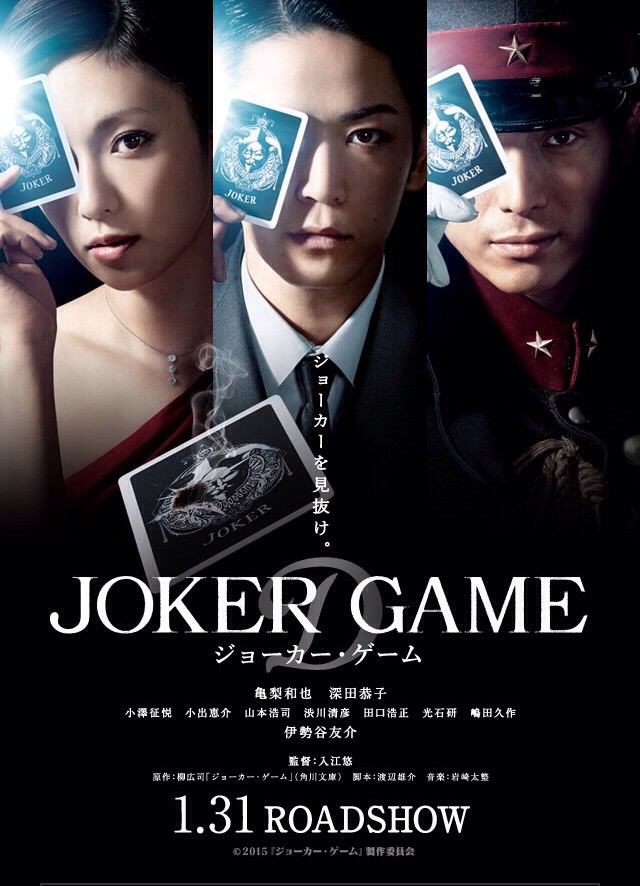 Set along a backdrop of a fictitious second world war at an international city in Asia.

In Japan, Lieutenant Colonel Yuki (Yusuke Iseya) recommends the creation of spy training school "D Kikan". Meanwhile, Kato (Kazuya Kamenashi) is facing capital punishment for his refusal to follow a superior's order. Kato is then scouted by "D Kikan". He goes through a harsh training regiment and faces his first mission as a spy.

In order to seize American ambassador Graham's confidential documents "Black Note." Kato infiltrates into an international city. A battle to gain possession of the "Black Note" ensues between Kato, a mysterious woman named Rin (Kyoko Fukada), the British Spy Agency, the Soviet Spy Agency and the radical army in Japan. 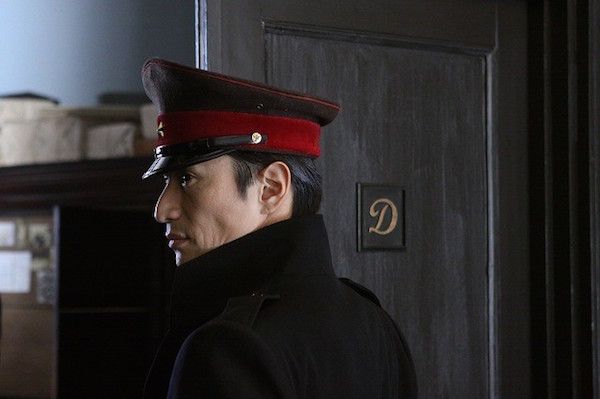 Aozora Sep 19 2016 8:42 am Heee~ makanya ko banyal unsur budaya Indonesianya hehehehe Neee~ its always that way, anime or novel is always better than the live action version.. But its not too bad tobe seen tough..

Kuro Jul 09 2016 8:09 pm if anyone here read the novel or watched the anime series before, i swear this movie is nothing. So disappointed

Samuraiangelwings Sep 15 2015 9:39 pm If and when there is a sequel, I would very much prefer the world of Jiro Kato san to be a man’s world. In a man's voice: “You don’t like weak women You get bored so quick And you don’t like strong women Because they are hip to your tricks.”

Fay Sep 06 2015 12:15 am Whoah, this movie is awesome. I like how clever Kato is in this movie. Some scenes remains me of Gaksital (Bridal Mask) K-drama, because there's torturement, clever dialogues, actions, not happy for all, etc. I like this kind of story.

anney May 19 2015 6:58 am Kazuya kinda reminds me of T.O.P from Big Bang. But anyways, cnt believe thy made a movie together. This movie came out first before their drama

kamemin23 Nov 25 2014 8:41 pm I am so looking forward to this movie. And I'm so happy that even if it hasn't shown yet in theaters, my silent wish of kame and kyoko acting together in a drama came true. Thanks they saw the chemistry between the two. The movie and the drama are sure hit! So proud of kame. So many blessings coming his way. Keep up the good work kame and always be thankful for everything you receive.