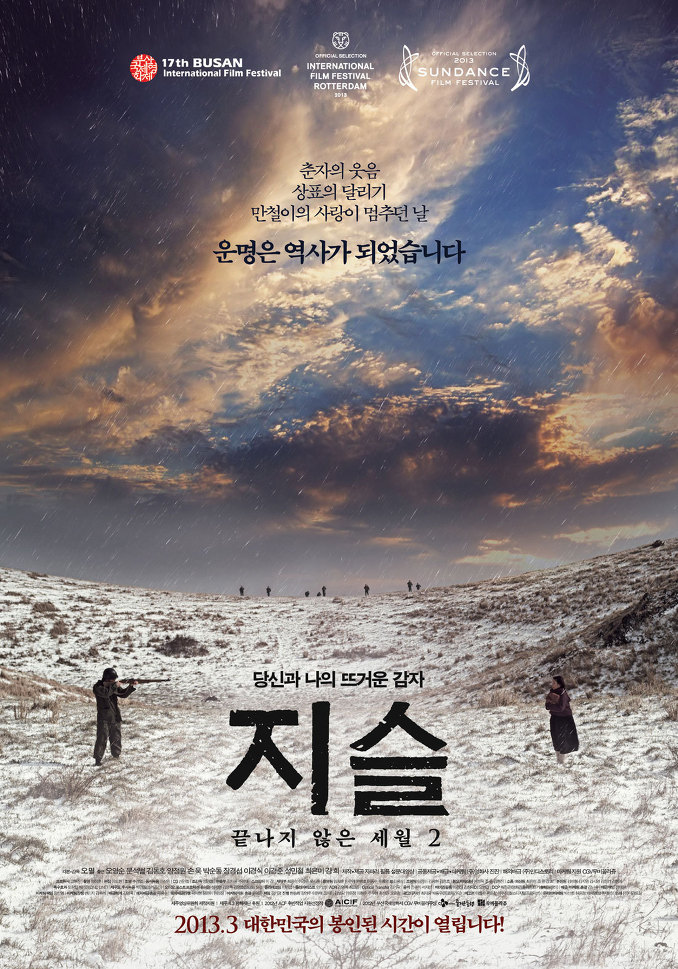 Based on a true story during the Jeju Uprising in 1948.

Villagers hear that soldiers have landed on their island looking for communists. The local residents not sure what to do, head for the mountains. Kyung-Joon (Lee Kyung-Joon) knows of a cave where the residents can hide. Some leave behind family members, others leave behind their livestock. Meanwhile, the soldiers are ordered to shoot to kill. A young 20-year-old soldier from Incheon finds himself punished daily for failing to do so. The soldiers get closer to the residents' hideout. 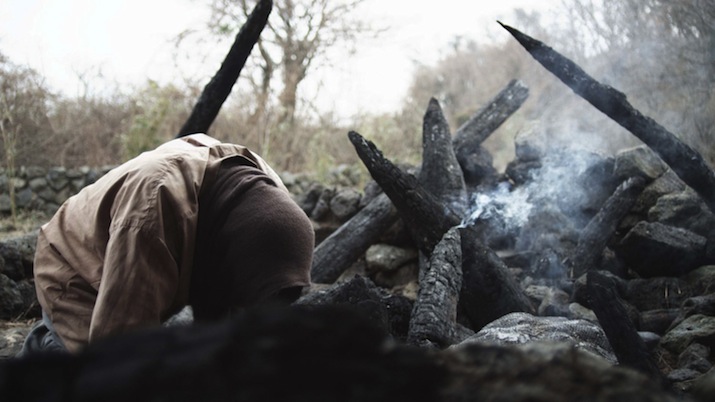 Vlad-Andrei Nov 11 2018 1:38 pm Good movie, accurately depicts the plight of the Jeju people, groaning under the yoke of American imperialism. But the director should've focused more on the struggle of the Workers Party of South Korea against the fascist South Korean regime and the US imperialists. Overall, good film!