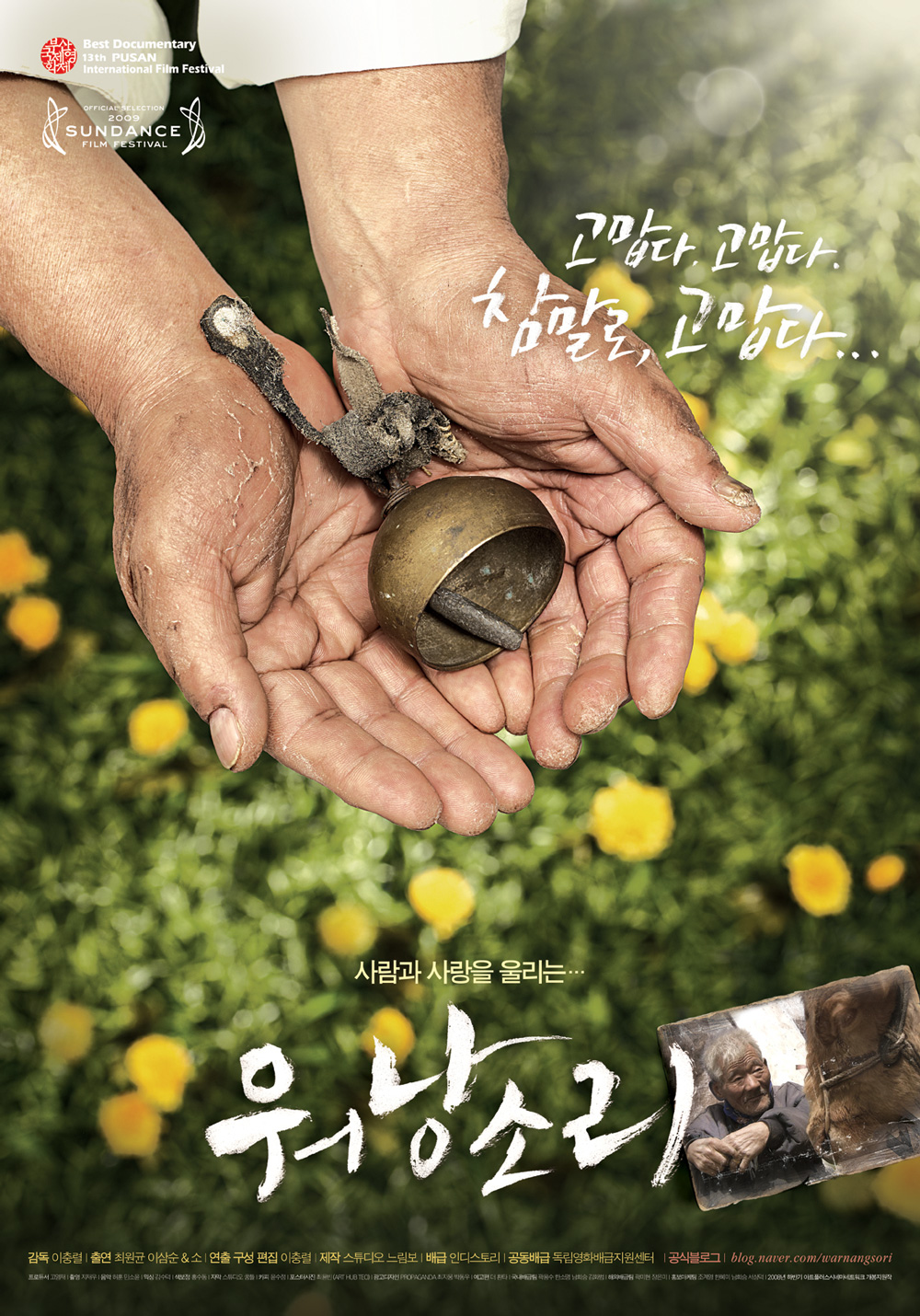 80 years old, CHOI is a nearly deaf farmer with a limp. He has an old ox that he’s worked for 30 years, and the ox aged no less than 40. However, there’s something special about the way Old CHOI treats this ox, which is so worn-out that it might drop dead any minute. The old man is single-mindedly focused on the ox, instinctively turning to the beast when he hears the cowbell even though he’s nearly deaf. One spring day, however, Old CHOI learns that his ox only has a year to live, which greatly troubles him.