It Had to Be You! 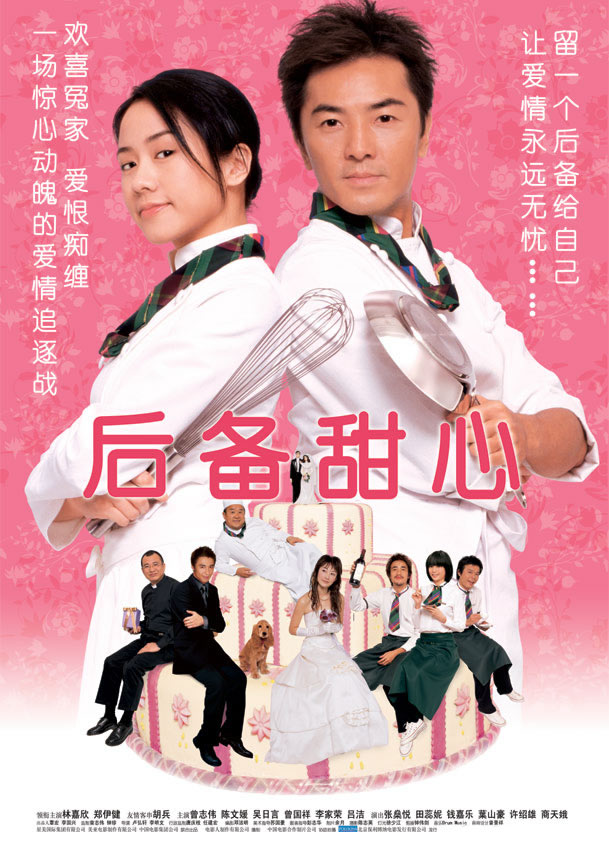 No one wants to be the second place, but they got no choice, Jill (Kar Yan Lam) is Chi On's (Bing Hu) other girlfriend, but she never gives up and believes that she can get the first and only place in his heart. However, she gets into confuse when Chi On broke up with his girlfriend and got a new one, Jack (Ekin Cheng) thinks Grace (Bobo Chan) is his future spouse, but Grace has had a boyfriend with seven years already which makes him feels frustrated. Jill finally knows that Jack is encountering the same hardship as hers. They became friends and encouraging each other to fight for their loves by all means. During the process, they understand that their "special one" should be.....