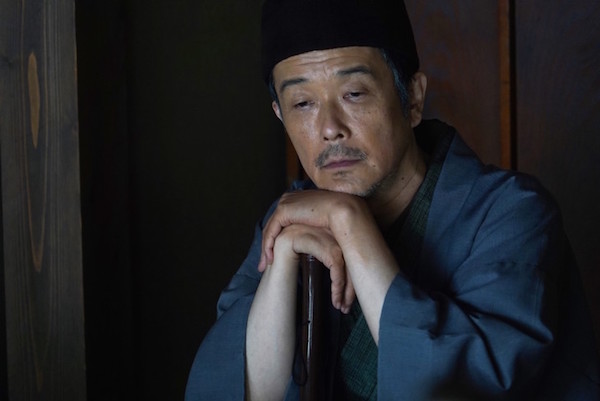 At the age of 50, Issa Kobayashi (Lily Franky) goes back to his hometown. Two years later, he marries 28-year-old Kiku (Nozomi Sasaki). The couple go on to have three sons and one daughter, but their children all die at early ages.

Due to inheritance issues with his father's property, Issa comes into conflict with his stepmother Satsu (Tamao Nakamura) and his younger stepbrother Senroku (Atsushi Ito). 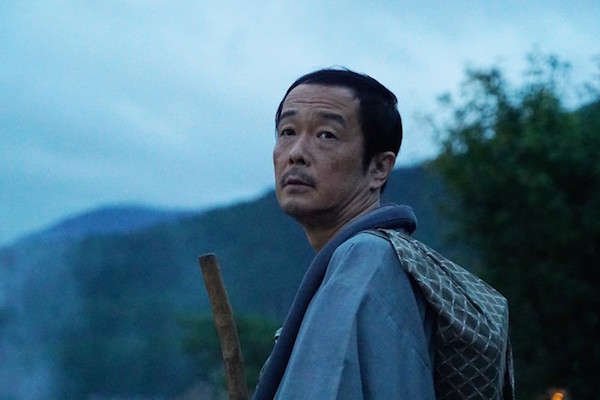