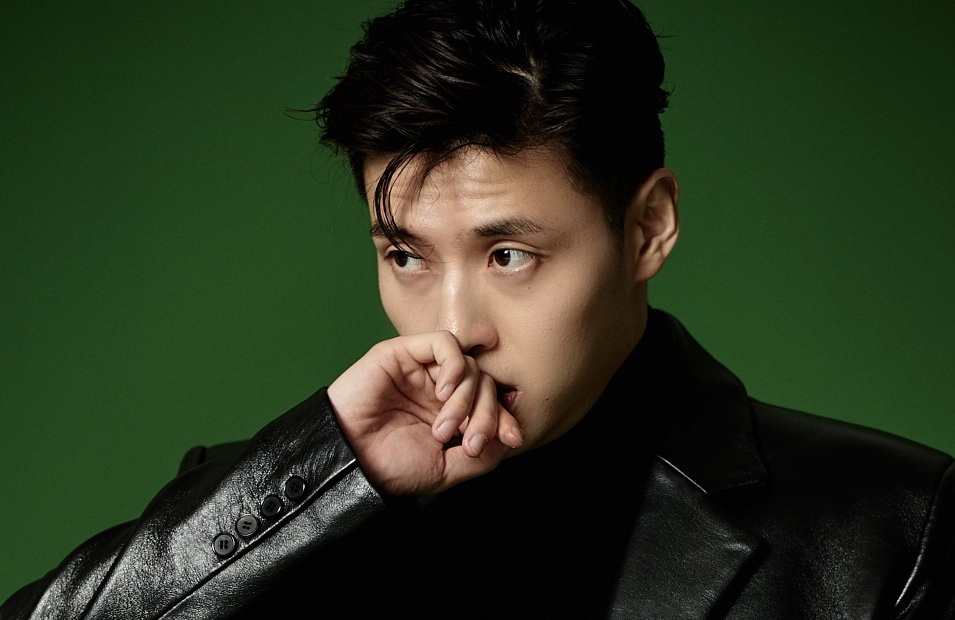 Kim Yo-Han (Kang Ha-Neul) works as a judicial apprentice. He is deliberate in his actions and holds a poker face. Kim Yo-Han conducts an insider investigation. He becomes involved in an unexpected case. This leads to Kim Yo-Han becoming a prisoner. He struggles to hold a card to change his fate in prison.

By the way, am I the only one waiting for Scarlet Heart season 2?

Bd Feb 16 2021 7:28 am From Yongsik (cute, supportive, vocal country lover boy w/ rustic appeal, who smiles all the time) to Yo Han (a complete exact opposite of YS), KHN definitely one of the best & most versatile kdrama Actor out there.

AIWA Feb 15 2021 7:50 am Hes one of the “new” generation actors that I love. Hes so damn talented. The plot is promising, im gonna watch this

meeks Feb 15 2021 5:02 am FHFJFK kinda want this to be a kang haneul-kang hanna reunion drama. i think this type of drama is hanna‘s strength