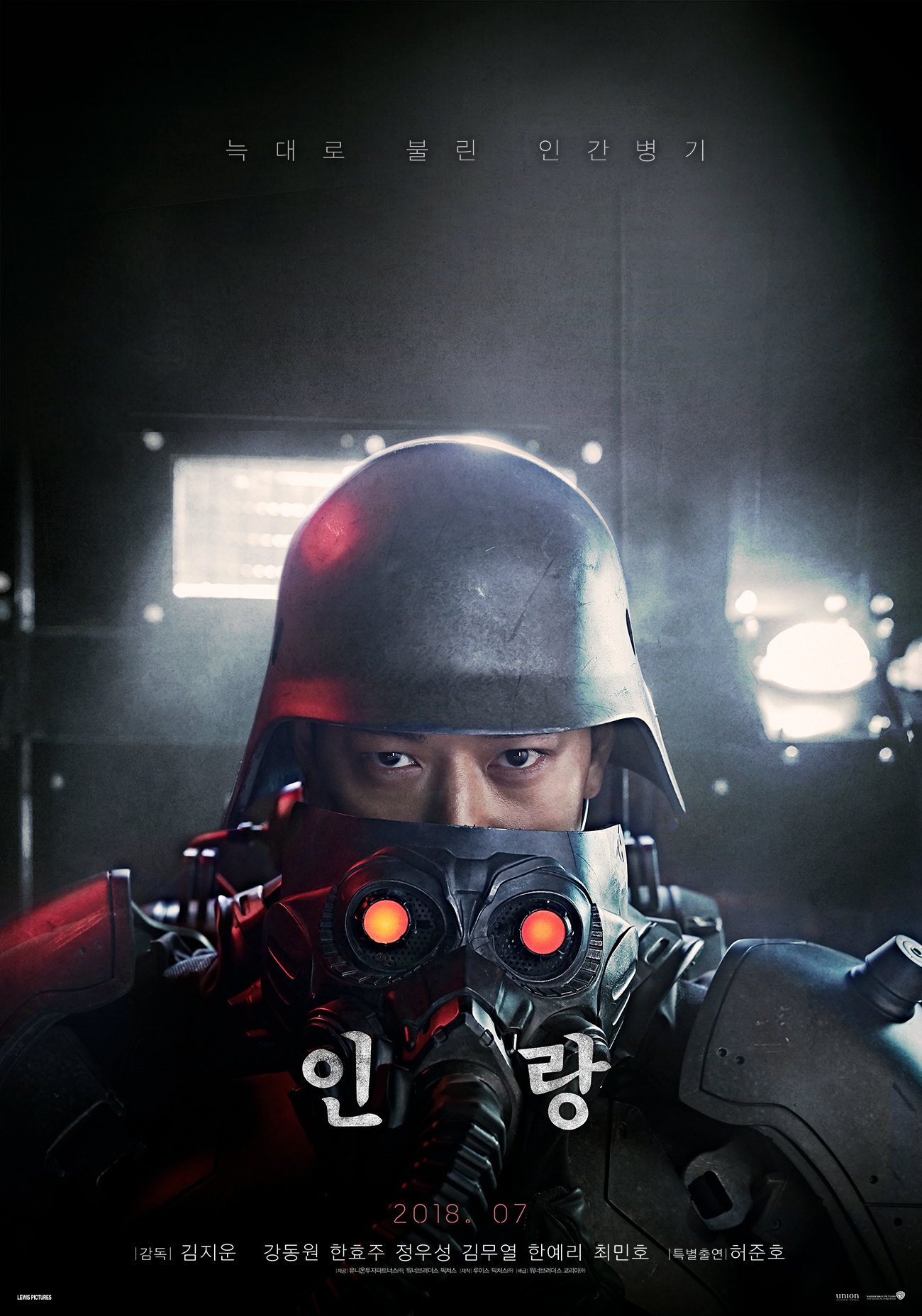 Mews Apr 13 2021 3:14 pm How to teach Mamoru Oshii filmaking? This Movie. I am someone who actually hates Oshii with my guts. He is not a genious, just like Hideaki Anno, both are beyond obnoxious. I actually saw the anime movie back then, but then... Oshii had to bring it all down to useless with his stupid writing. Which made me NOT rewatch Jin Roh ever again. This movie, does it otherwise, and better. When someone else's remake of a movie already existed is better then the original product... it shows the original was not that good at all.

simba Oct 23 2020 7:57 am I watched this because of Han Hyo Joo. She and the main actor are well-match and eye-candy. The plot to me is meh. I think I have watched many better action movies out there, so this is just nah. 6/10 for me

Anna Jul 16 2020 8:28 am Such an amazing movie...goosebumps during the action scenes. Recommended

caca Mar 25 2020 9:16 am big thanks to this movie, i enjoyed gang dong won's handsomeness for 2 hours. He's just so damn handsome OMGGG

rostandreads Jan 13 2019 6:56 pm Hi, Ken. The ending is summed up with the quote to imagine the past and remember the future for them and the separated countries. She did leave with her brother. He imagined what could have been together with her in the cold based on their first meeting. There is nothing saying they could not meet again in the future and keep hope of the reunion...Eun Hee seeing him from the train, smiling and him imagining a life as a human with her, no longer a wolf.

Ken Nov 20 2018 11:25 pm The movie seemed to have a double ending? 1st it appeared that Lee Yoon-Hee left on the train with her younger brother and Im Joong-Kyung watched from the platform. Then 2nd it appeared that Lee Yoon-Hee and Im Joong-Kyung are standing in the falling snow together, as though they are waiting for some reason. Can you explain the ending. Thanks, Ken

Migthy Thor Nov 06 2018 8:33 am I am not a fan of sci-fi movies but this one, suits my taste. And what really struck me is the power house cast of this movie. This is very entertaining to watch. I like the twist of the story.

juli Nov 03 2018 7:09 am Such an amazing movie...goosebumps all over my body during the action scenes. The graphics were breathtaking

Cris Claflin Oct 27 2018 9:42 pm There is an incredible mistake!!! The person takes an arrow in the leg and walks out as if nothing happened. I'm dead with it. Gang Dong Won is like wine! ♥

Baba Yaga Jun 14 2018 9:21 pm Just seen the trailer!! So excited for its release, but is it just me or those combat suit feels like cheap plastic. I kinda wished that the production designer gave it more texture because it should look and feel like a sturdy armor.

Innocent Khuliwa Nov 19 2017 12:17 pm i really like han hyo joo she is my favourite korean actress can't wait to watch it

Watcher Nov 05 2017 3:02 am Looks it going to be another masterpiece for Director Kim Ji-woon.

keypopssi Aug 09 2017 1:13 pm I can't wait for this movie specially Han Hyo Joo and Choi Minho will work together in one korean movie im excited for this! Im hoping for the good result payting! :)

bloom Jul 29 2017 2:04 am yehey!..Han Hyo-Joo still here in this movie good news, aside to Park Bo-Young..Seo Hyun-Jin..Jin Se-Yeon, she is my favorite korean actress, they are same b-day.. love month.. that's why I love them, I wish in the future they will work together in anticipate movie like this, I wish my lovely girls to be success.. hi! hi!.. by the way I like the casts of this movie they are great actors and actresses.. fighting! for all them to this movie.

Eskimo Jul 18 2017 10:05 am I wonder who will be cast for Hyo Joo's younger sister. I'd nominate Nam Ji Hyun because they totally look alike!

Eskimo Apr 11 2017 4:50 am YES! They are courting for Han Hyo Joo for the female lead! This is going to be insane! I wonder if they are going to have those badass sci-fic-ish suit in this live adaption because those are sick.

Hasi Apr 03 2017 5:45 pm WoW! I really hope Jung Woo Sung will accept this role. I could see another bromance between Woo Sung and Kang Dong Won. Eye candy cast. Wonder who will be cast for the Female characters. They better be good. So looking forward for this.