I Want to Be a Shellfish 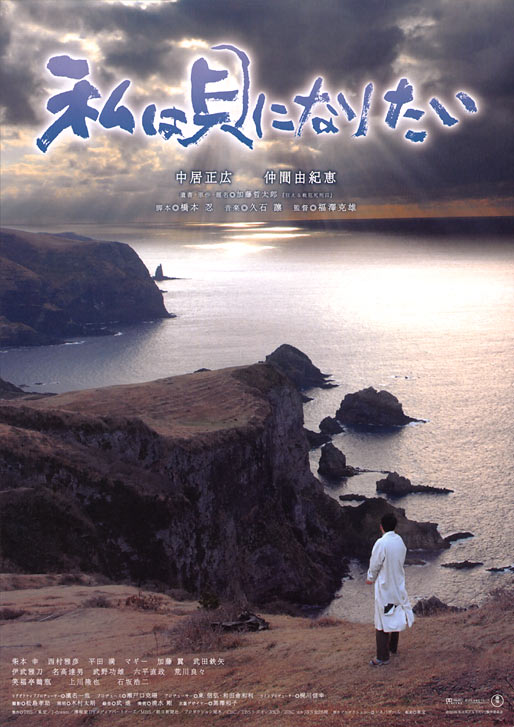 1944, in the depths of World War II. Toyomatsu Shimizu is a completely typical barber from a remote sea-side town who lives frugally but happily with his wife Fusae and their five-year-old son. Eventually, though, the army beckons and he is drafted. One day an officer on the battle-field orders him to kill a captive U.S. soldier. Although Toyomatsu lacks the spirit to kill the man, and only wounds him in the arm, the victorious U.S. soldiers will not accept this, and Toyomatsu is arrested and tried as a war-criminal. And he receives the cruelest sentence possible...