I Want To Hold Aono-kun So Badly I Could Die 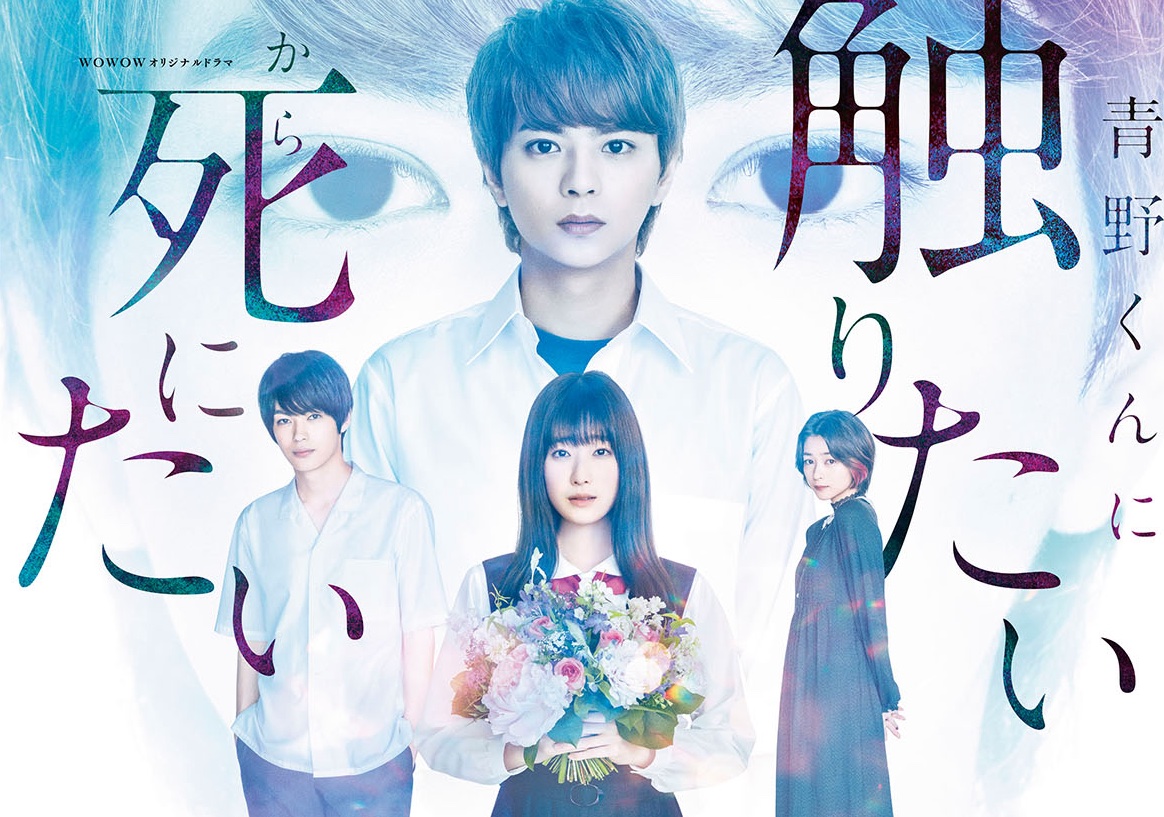 One day, Yuri Kariya suggests Ryuhei Aono to possess her body. Since then, Ryuhei Aono shows different personality and tries to posses other bodies.