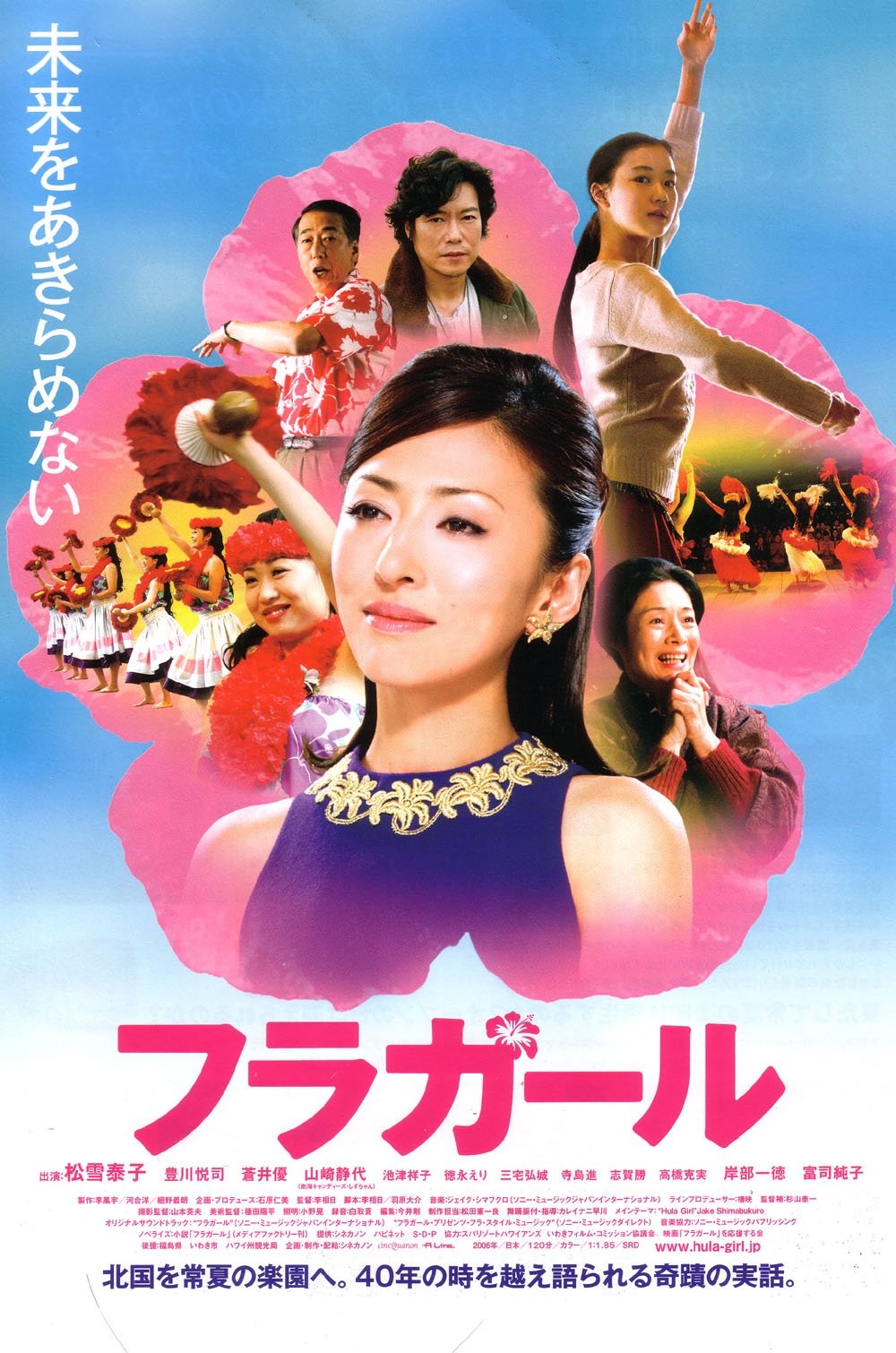 In the cold rural town of Iawaki City in Northeastern Japan, the Nakago Mine is about to close, laying off 2,000 workers. The lifeblood of the cold northern town revolved around the coal mine and the residents there have worked in the Nakago Mine for generations. The workers were furious when they first learned about the company’s plan to close the mine and just shocked to learn what the company planned for the town’s future. The Joban Mine company plans to take advantage of the area’s other natural resource, hot springs, to build a grand Hawaiian themed based vacation resort.

The Joban Mine company now needs to recruit some of the daughter’s of the coal mine workers to become Hula dancers and possibly become ambassadors for their Hawaiian themed vacation resort. A major problem is that none of the girls in the town know anything about Hula dancing and the parents are weary of their daughters learning such a bold dance. Will the town say “Sayonara” or “Aloha” to the company’s plans? 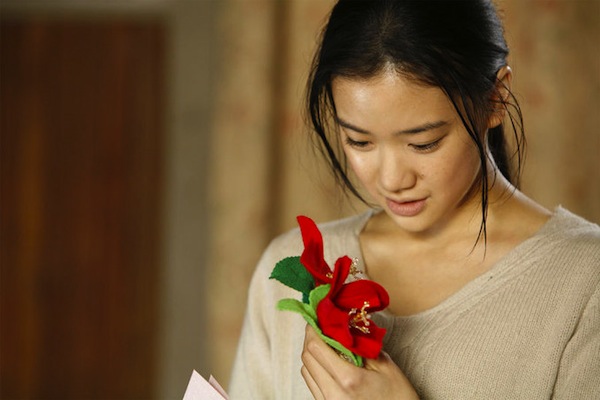 For the English version of theme song, the singer is Jennifer Perri

For Japanese version is Miho Teruya