Hit Me Anyone One More Time 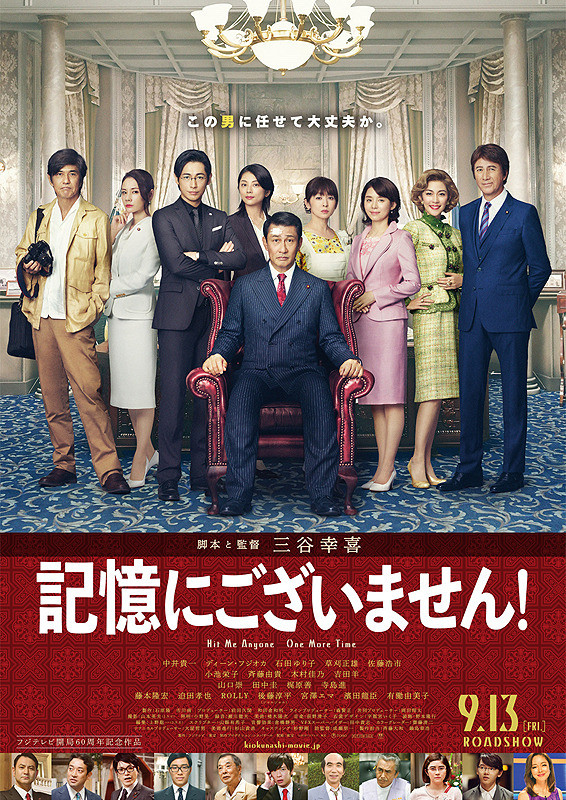 Keisuke Kuroda (Kiichi Nakai) wakes up in a hospital bed and he is unable to remember who he is. He sneaks out of the hospital and happens to see the news on TV. He becomes shocked. Keisuke Kuroda realizes he is the prime minister of Japan, but his approval rating is the lowest in history. During a recent speech, he was hit by a rock thrown by a citizen. This caused Keisuke Kuroda to lose his memory.

A man, who seems like Keisuke Kuroda’s subordinate, takes him to the official residence of the prime minister. The only people aware that Keisuke Kuroda lost his memory are his three secretaries, one of whom is Isaka (Dean Fujioka). Keisuke Kuroda hides his memory loss from everyone else including his wife Satoko (Yuriko Ishida). He thinks about making changes to the country.