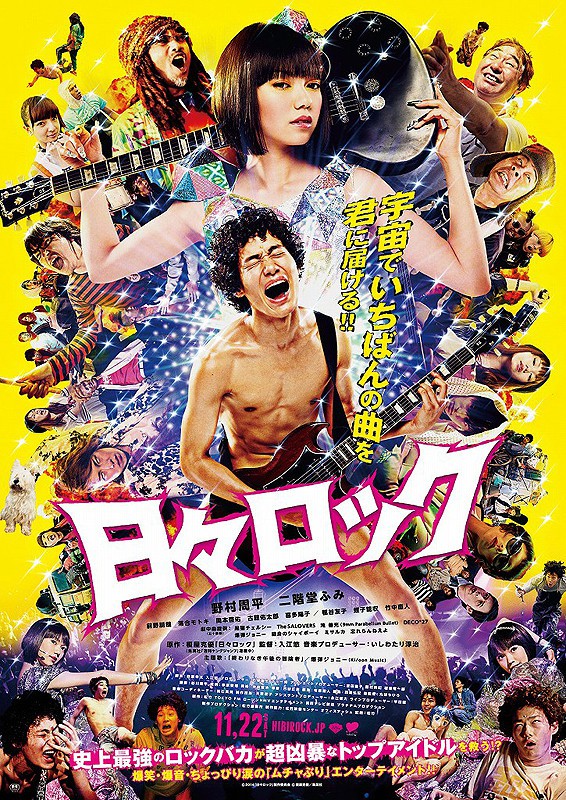 Takuro Hibinuma (Shuhei Nomura) is a senior in high school. He isn't very good at studying or sports, but he loves rock music. Takuro plays his guitar and sings at the club "Hibi Rock," but there's only a few people when he performs. When Takuro gets really excited during his performance, he takes off his clothes.

After graduation, Takuro heads out to Tokyo. He begins to perform at a legendary live club. Takuro meets Saki Utagawa (Fumi Nikaido) who is known throughout the world. Takuro's fate changes because of the meeting. 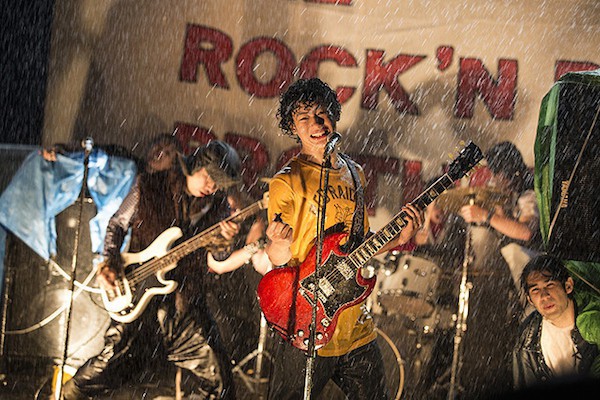