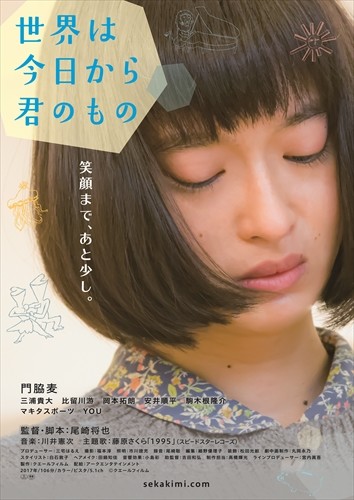 Masami Konuma (Mugi Kadowaki) has not left her home in 5 years. She is interested in otaku things like reading manga and drawing anime. Her father Eisuke (Makita Sports) has been worried about her and finds her a job that doesn't need much interaction with other people. Her job is debugging games at a gaming company. She also helps with illustrations that Ryotaro Yabe (Takahiro Miura) is in charge of. Eventually, her drawings get noticed and she is tasked with illustrating a character. Meanwhile, Masami Konuma develops feelings for Ryotaro Yabe.