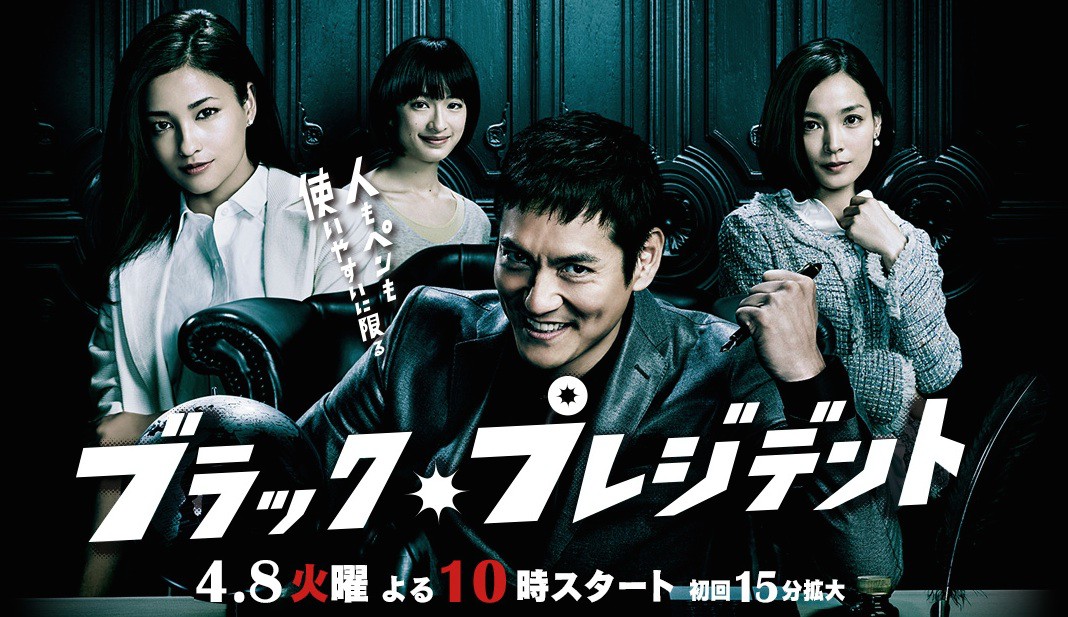 Yukio Mitamura (Ikki Sawamura) started a clothing company and the company is now experiencing rapid growth. The company though is a "black company" (Japanese term for an exploitative sweatshop-type company). Yukio places the company's first priority on profits. He drives his employees hard, but he doesn't think what he is doing is bad. To increase profits, Yukio believes more effort is needed. Yukio has never viewed his company is a "black company."