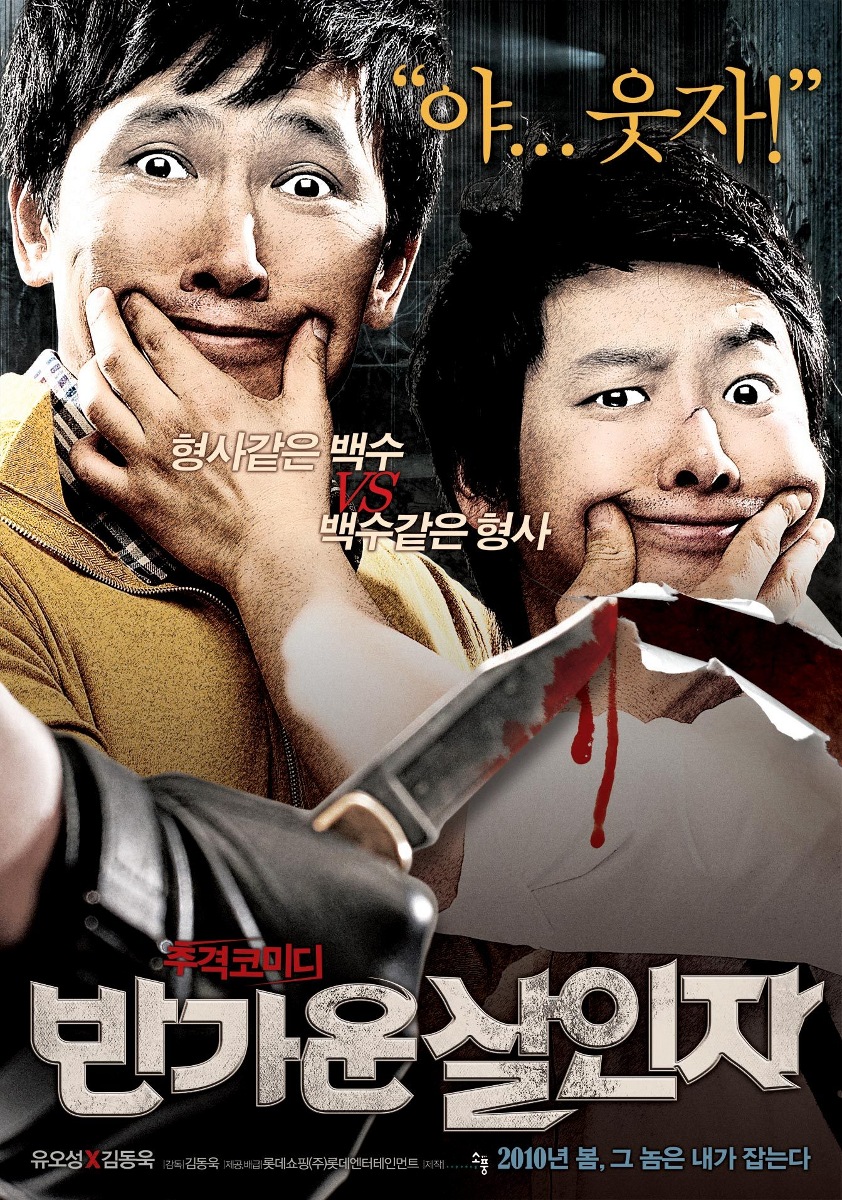 Rookie detective Jeong-Min (Kim Dong-Wook) finds difficulties with his new job. His boss doesn't like him, he has to secretly prepare for a public service exam, and the local residents are up in arms over a serial killer that the police can't catch. A protest is then organized in front of the police station by the local residents. To Jeong-Min's horror, his own mother leads the protest as she works as the general affairs manager for the women's association. The residents are particularly peeved that the serial killer is causing the value of their homes to drop. Jeong-Min then decides that he will catch the serial killer once and for all.

Meanwhile, Young-Suk (Yu Oh-Seong) is an unemployed man who recently went missing, but suddenly appears again in the neighborhood. At crime scenes Yeong-Seok always appears before the police. Yeong-Seok is a bit of an amateur Sherlock Holmes. Jeong-Min quickly takes a dislike of Young-Suk and a rivalry soon develops between the two men to catch the serial killer first. 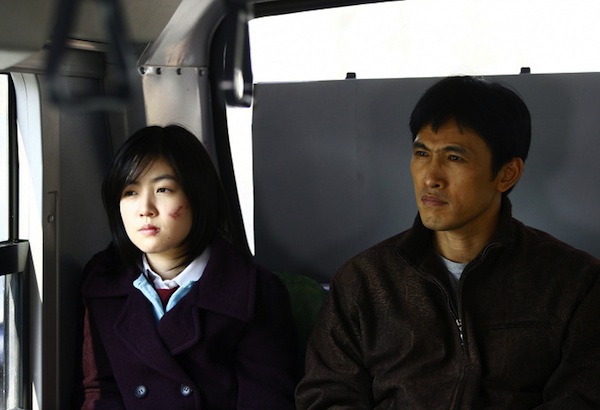