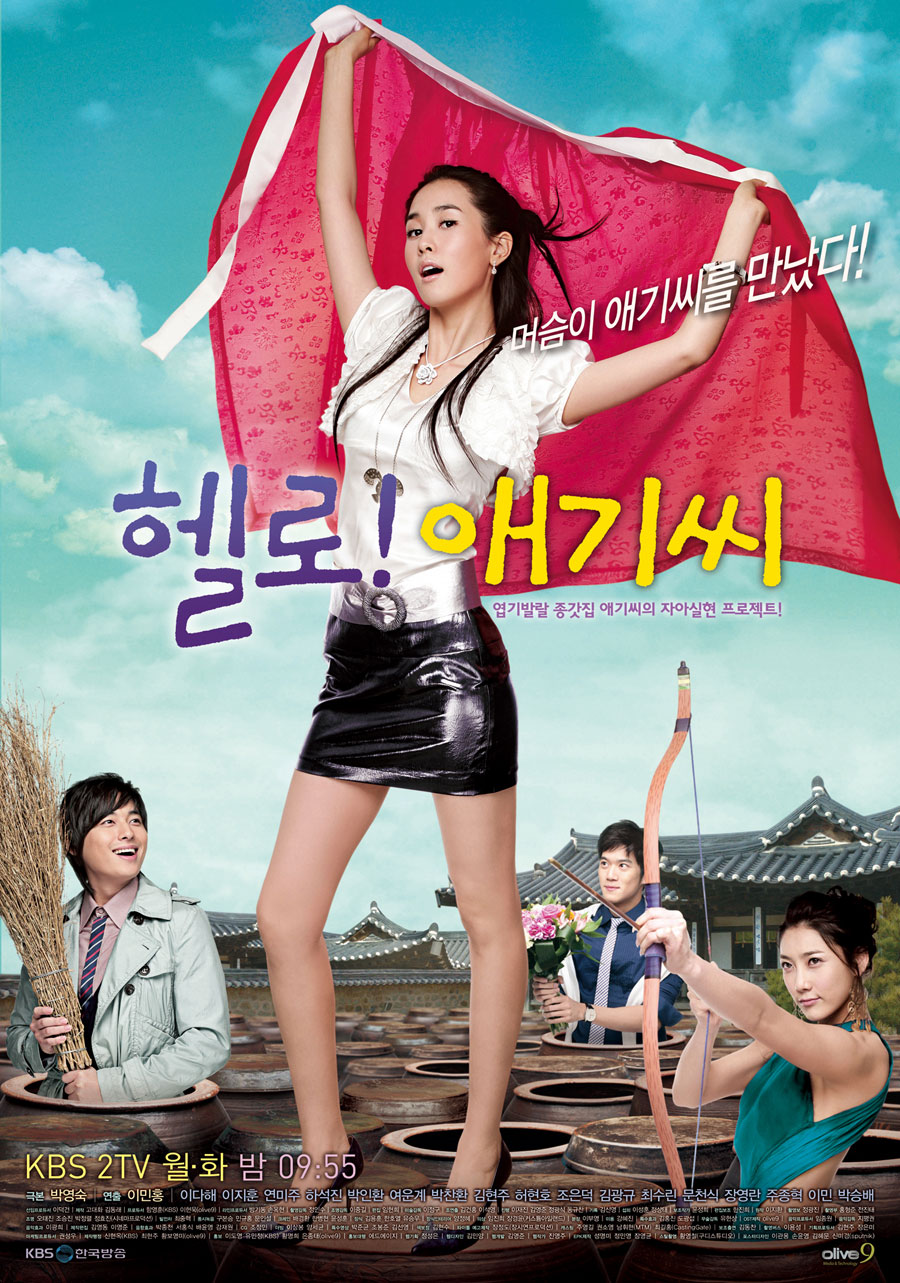 Lee Su-Ha (Lee Da-Hae) inherited the historical home, Hwa Ahn Dang, of the Lee Je-An clan after her father left for Seoul with another woman years ago and her mother died last year of stomach cancer. That is when her dual life began as the head of the nearly-ruined clan as she refused to give up on the Hwa Ahn Dang. But one day she meets Hwang Dong-Kyu (Lee Jee-Hoon), who asks her to sell the Hwa Ahn Dang to him by any means. Dong-kyu is the grandson of a servant who 50 years ago ran away from the Hwa Ahn Dang after stealing its cow and a bale of rice. But after much bickering, Su-Ha and Dong-Kyu end up falling in love with each other. Lee Su-ha: The grandniece of the Lee Je-An clan and the owner of the clan’s historical home Hwa Ahn Dang, Su-Ha lost her mother to stomach cancer last year, while her father left for Seoul with another woman many years ago. Refusing to lead a reclusive life in the Hwa Ahn Dang, Su-Ha decides to explore her life. She falls in love with a guy named Hwang Dong-Kyu, who urges her to sell the Hwa Ahn Dang to him. Hwang Dong-Kyu: A grandson of the TOP Group, Dong-Kyu was raised by his stingy grandfather, the chairman of the group, but is too simple-hearted and well-mannered for a scion. His ignorance and simplicity, which run counter to his hard-hearted personality, add to his “unbalanced” charm. He invests his youth in learning how to inherit his grandfather’s business but falls in love with the pure-hearted girl Su-Ha. However, despite his strong feelings for her...

Jinsu Sep 04 2018 1:53 pm Good and love lee da hae she is really good for this role. But story line is little weak coz they end up with no any action on negetive role.