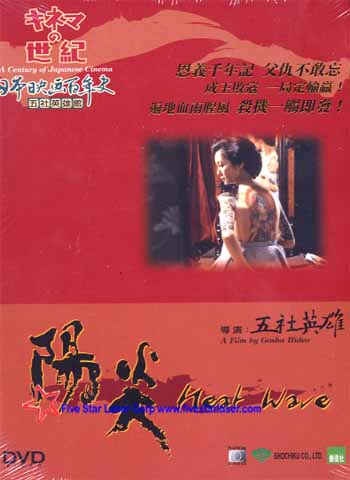 Jojima Orin is orphaned when Tsunejiro cruelly murders her father. She is later adopted by the Kosuji family, which runs a large restaurant called Yagumo in Kumamoto, and becomes a gambler just like her father once was. Orin meets Tsunejiro again in a gambling party when she resolves to confront the Iwabune mob and take back the Yagumo that rightfully belongs to her brother ...