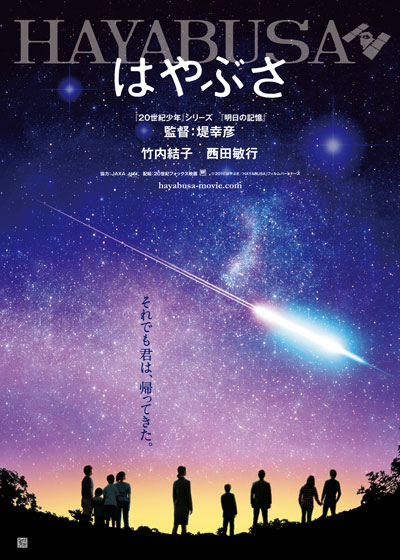 May 9, 2003 - The Japan Aerospace Exploration Agency (JAXA) launches its unmanned spacecraft Hayabusa into orbit. Its mission is to collect samples from a near Earth asteroid named 25143 Itokawa. Hayabusa is scheduled to make contact with the asteroid in November 2005. As the spacecraft approaches its rendezvous date with the asteroid problems arise for the JAXA staff back on Earth. 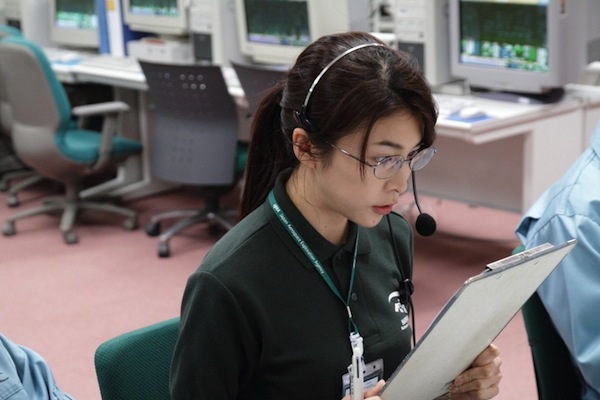