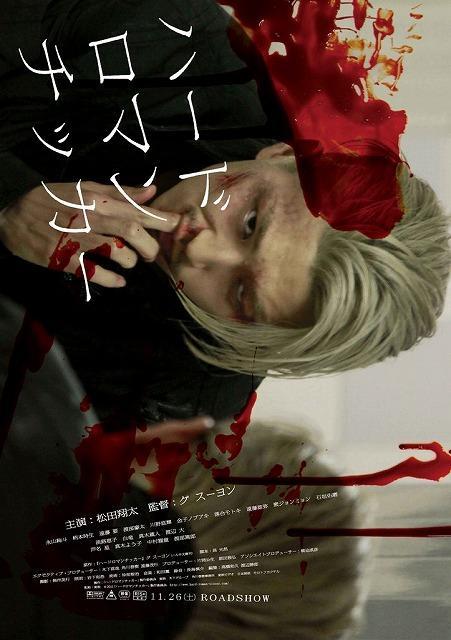 Gu (Shota Matsuda) is a hard-nosed Korean-Japanese hoodlum living in Shimonoseki, Japan. When friends "accidentally" kill the grandmother of a ruthless North Korean-Japanese thug, a whirlwind of violence and revenge is set to explode. In the process, Gu, having no fear, pisses off a string of other criminal gang members and Korean-Japanese thugs who all want him dead. There's also Detective Fujita (Atsuro Watabe) lingering in the shadows looking for Gu, but where is Gu?

Meanwhile, Gu lucks his way into a managerial job for a hostess club, run by a suave man named Takagi (Shido Nakamura). Instincts tells Gu that Takagi is more than he seems. In fact, Takagi works for a rival gang and may be involved with drugs. When Gu returns to Shimonoseki all hell is about to break loose. 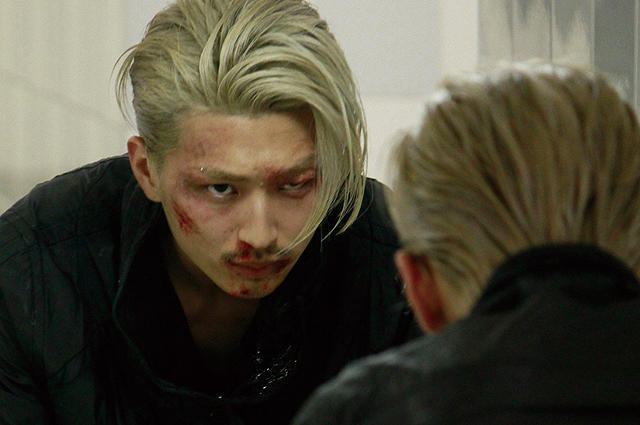 Q&A for "Hard Romanticker" took place after a screening of the movie at the 2011 Busan International Film Festival on October 7, 2011. Appearing as speakers are actor Shota Matsuda & director Su-Yeon Gu. AsianWiki editor Ki Mun was there and transcribed/translated the session.