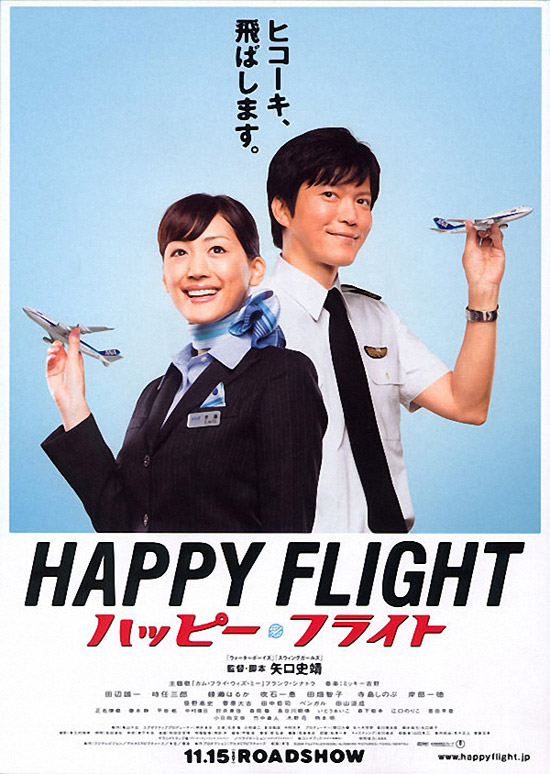 The setting of the film is an air-port and air-planes. A great variety of "aviative professors" such as pilots, flight attendants, the ground-crew, mechanics, dispatchers, controllers, and the bird patrol crew all support a single flight. They have only one task: to secure the safety of the passengers!

Today was meant to be as any other day on the job, but this is put to the test on a seemingly routine flight to Honolulu… 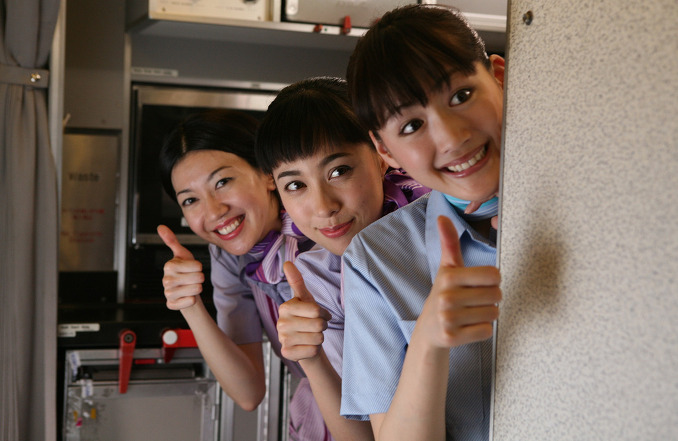