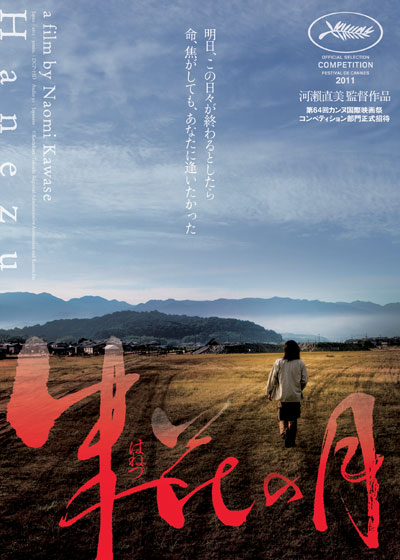 Woodwork artist Takumi (Tota Komizu) moves to the small village Asuka in Nara Prefecture. He remodels old homes and lives a peaceful existence with nature. Takumi then meets Kayoko (Hako Oshima), a woman who went to the same school as Takumi.

Kayoko is fascinated with the color hanezu (crimson). She dyes scarves with the color of hanezu. Kayoko lives with boyfriend Tetsuya (Tetsuya Akikawa), who works as an editor of a PR magazine. They live together. Soon, Kayoko falls in love with Takumi. 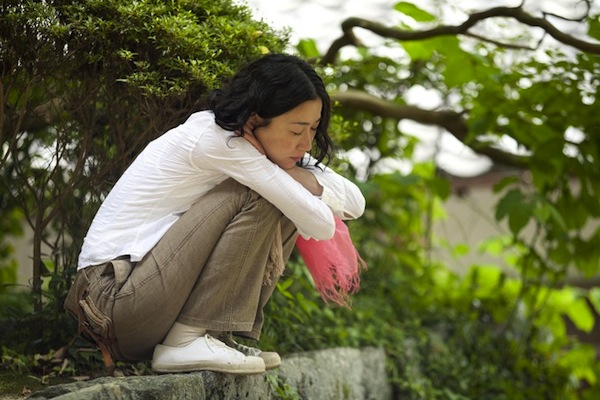