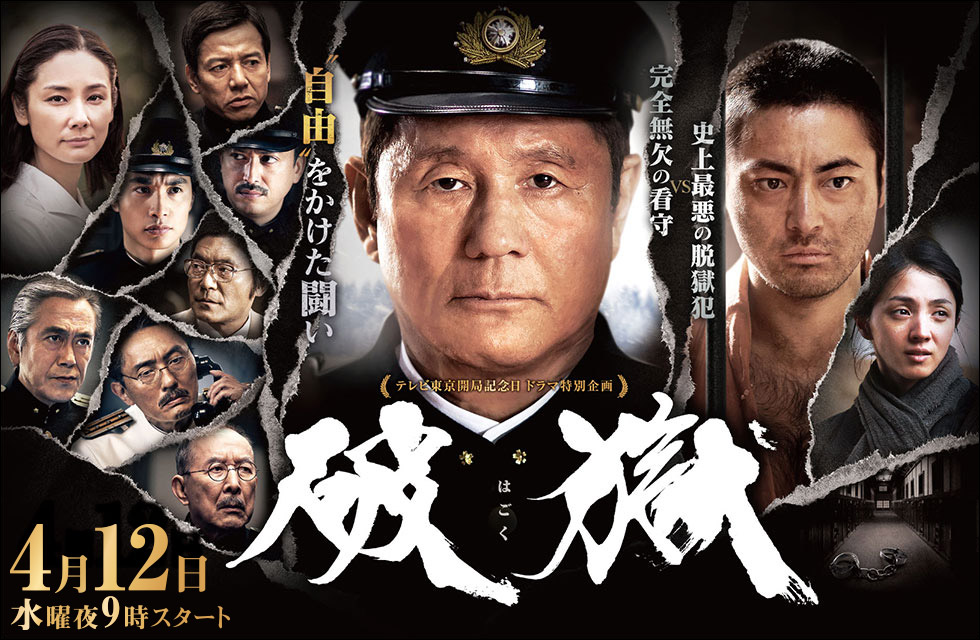 In 1942, Susumu (Takeshi Kitano) works as a prison warden in Tokyo. He receives information that inmate Seitaro (Takayuki Yamada) escaped from prison. He was serving a life sentence at the prison and was a prisoner of Susumu in the past. Three months later, Seitaro appears at Susumu’s house.

Shawn Leary Jun 16 2018 10:22 pm This is a fantastic movie! How does this film not get more viewers? The performances by the actors and the cinematography was spell-binding. Takayuki Yamada was absolutely haunting, while Kitano as usual delivered a splendid job as a conflicted flawed human being. Aoi Nakamura as the frustrated and bitter prison guard gave an extraordinary performance. There was not a weak performance throughout the entire cast and I was delighted to see the great Terajima in this film, even though it was a small role, he steals scenes with his awesome screen presence. Loved, loved, loved this movie!