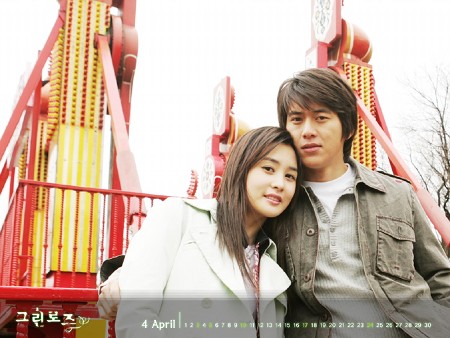 Soo-Ah, the only daughter of President Oh, is lovely, bright and cute. With such a character she can fall in love with Jung-Hyun, who comes from a poor background.

Meanwhile, Soo-Ah takes care of her father who is now in vegetative state and runs the company. She eventually gets engaged to Hyun-Tae (Lee Jong-Hyuk).

Jung-Hyun chases after a woman named Yoo-Ran (Kim Seo-Hyung) who he believes set him up. In China, Jung-Hyun meets Yoo-Ran and discovers clues on who is behind his frameup. Jung-Hyun then saves Jin Dae-In of Daeryook Corporation, who seizes the distribution industry. Through various tests he is acknowledged and sent to South Korea as a representative of the company and to decide the fate of SR Electronics Company. At the negotiation meeting he meets Soo-Ah again. With his new name Jang Jong-Won, he falls in love with her once again. Soo-Ah who meets Jang Jong-Won is confused with her feelings of love and hate, thoughts of revenge and longing for her old love. Jung-Hyun must now go up against Hyun-Tae (Lee Jong-Hyuk), Soo-Ae's fiance.