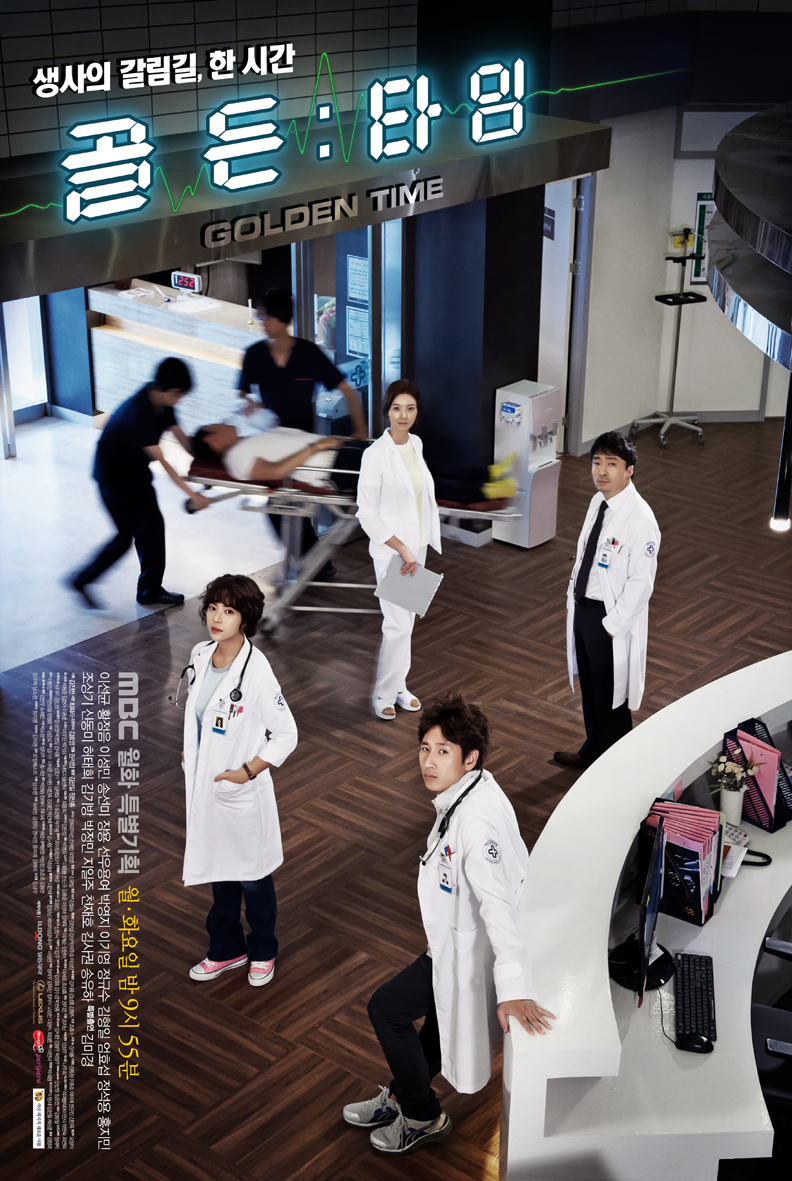 Set within the backdrop of an emergency room at a hospital. Kang Jae-In (Hwang Jung-Eum) is the heiress of Ikhyo Foundation, which owns a medical university and five hospitals, but Jae-In is unaware that she is the heiress. Jae-In only cares about her ex-boyfriend. 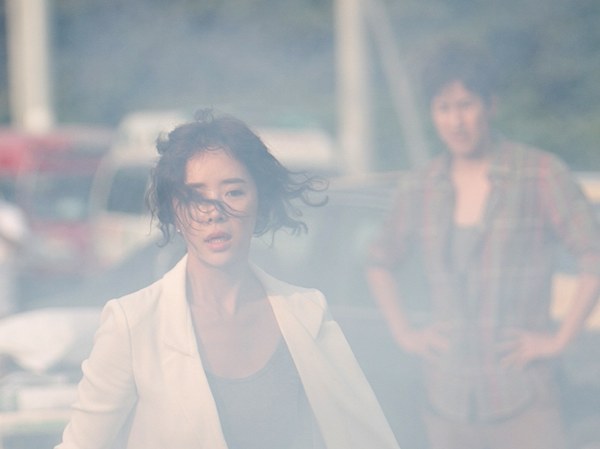 necktie May 20 2018 6:59 am Right away I am going to do my breakfast, after having my breakfast coming again to read further news.

TMT Apr 19 2016 8:16 pm Very good drama. Good pacing not many boring episodes Kudos to the director, writer and main actor. Lead actress was weak perhaps due to inexperience her later works are much better. Here though this actress basically fill up eye candy department only and to make the main lead actor look good. This is also the show that marks the rise of Lee Sung Min as a high caliber character actor and which Misaeng solidifies. Very recommended drama that is worth your time.

druegnor Apr 19 2013 2:28 pm Watch till episode 6..getting boring already..first 3 episode is exciting enough..and what??? no romance between male and female lead?? the story on episode 5-6 getting too slow already and i thought there be some twist or interesting thing to spice the story again..I stopped till episode 6..Please comment and give good review so I might want to return to watch it again..and please don't give a lie review just because you like the actors.

max Nov 07 2012 4:54 am it's kinda disappointing because most of the operation performed by dr. choi are messy my goodness and their acting didn't give justice to their role as health personnel...i love all the cast because of pasta and can you hear my heart...i'm not saying that it's bad but it is not that good either.

Bee Sep 26 2012 1:06 pm Ahh, so it's over now? 23 episodes only? It was an alright ending, but I feel like this drama can definitely go for longer. I feel a bit unsatisfied though, I hope there's a season 2 where Lee Min Woo and Kang Jae In comes back as the best doctor ever and they're more developed into their relationship. Probably not though. T.T

Kenny TheBurt Wong Sep 19 2012 8:57 am Particularly the characters' development are paid special care to with patients and doctors alike, they are all tested. I'm glad they didn't make this too political, it's a drama without good vs. evil, only lives vs. bureaucracy. A drama that's to be watched if you feel like taking a break from the melodramatic and the absurd.

jessa Sep 01 2012 10:19 am i like Lee Sun-Kyun's character..i hope they will develop a little bit of romance between him and the female lead..i so love him in Pasta..for me, it was his best drama..

ian guzman Aug 08 2012 3:05 am this is a nice typical story on what really happening in our hospitals today...