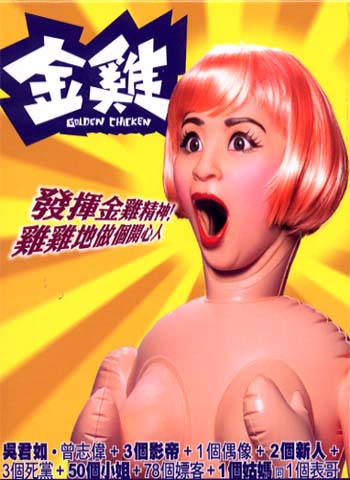 Ah Gum is a legendary woman who grew up with Hong Kong. At the age of 16 she became a dance escort. In the 70s, she made HK$7000 monthly as a "fish ball girl". In early 80s, Ah Gum joined the Big Spender nightclub. The silly girl was pregnant without knowing who the father was. In early 90s, Ah Gum joined a massage parlor. At the end of the 90s, as Hong Kong economy slid, she began her home postitution business. She believed that every exchange had human warmth.