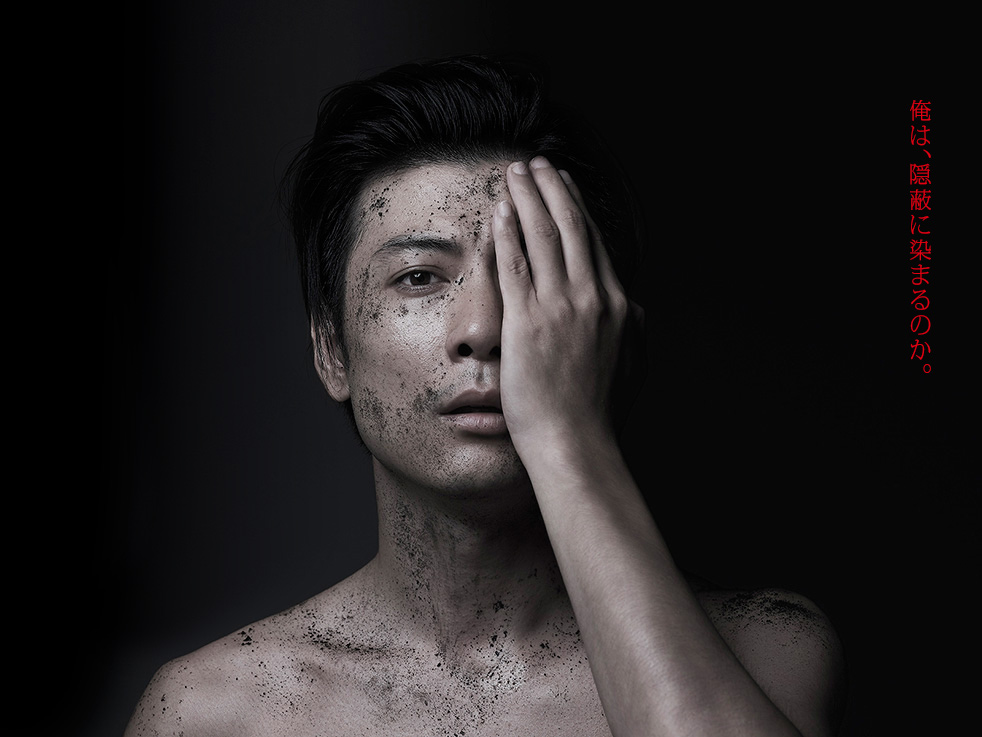 Takahiro Makita (Tetsuji Tamayama) works in the PR department for a big pharmaceutical company. On the way to work, he witnesses a person jumping off a station platform in a suicide attempt. Several days later, the Vice President of the company, Takao Anjo (Kaoru Kobayashi), calls Takahiro. Takao tells Takahiro that the suicide he witnessed might be related to a product from their company. He assigns Takahiro to find out how the police are investigating the case. The company is currently in a difficult financial situation and are negotiating a merger with foreign capital. If the negotiation fails, the company will suffer severely.

Takahiro cannot even tell his finance Mayumi Morita (Misako Renbutsu), who works as a secretary to the company's Vice President, about his assignment. Takahiro then learns that a drug manufactured by their company is listed on the autopsy report. The report should be reported to the Ministry of Health and Labour and Welfare. Takahiro now faces a difficult situation. Takahiro must reach an agreement with the victim's family and conceal the adverse side effects of their drug. Takahiro turns to Tatsumi Takato (Toshiro Yanagiba) for help. Tatsumi is a company lawyer and he is on the President’s side. The President’s side wants to exclude Takao after the company merger.