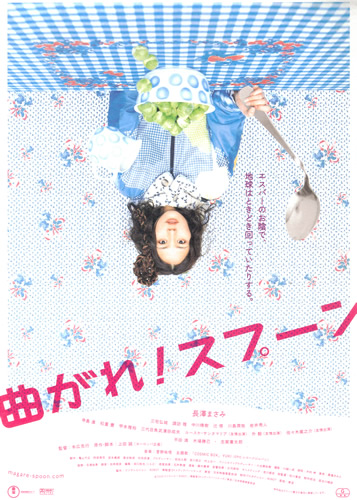 Once a year, on Christmas Eve, Cafe Telekinesis holds a real psychic party. At the party, psychics gather together to show off their abilities while for the rest of the year they hide their abilitties.

Yone Sakurai (Masami Nagasawa) is a program director for a psychic variety TV show called "Asunaro Psychic". She is stressed out and tired from her work, but proud of what she is doing. Yone actually believes in psychic abilities. By an audience request a new plan is set out for the program, a plan which requires the show to uncover real psychics or psychic events. Yone is selected to find these people.

Yone then goes on a nationwide search, but uncovers only fakes. As Christmas draws closer, Yone, a normally cheerful girl, becomes depressed. Her boss at the Tokyo station orders Yone back if she can't find a psychic. Before Yone ends her search she makes one last stop at Cafe Psychic on Christmas Eve! Can the psychics there, who all hate Yone's TV show, hide their abilities from Yone or will Yone finally get her program material? 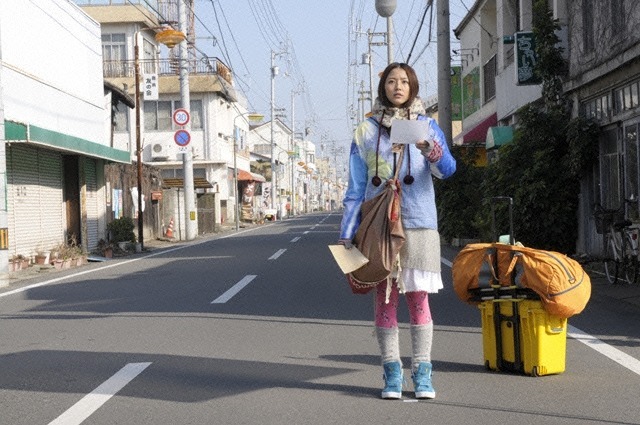 Sly Mar 17 2012 6:47 am This is weird, just found out that the Director of this film is the same one that directed Summer Time Machine Blues. So that's why it reminded me of STMB while watching Magare! Spoon...hmmm, I can observe a director 'style' afterall...LOL ;D

Sly Mar 16 2012 12:48 pm This is surprisingly good, it's like watching Summer Time Machine Blues in a more subtle way. Very nice film with a lot of likeable characters :D