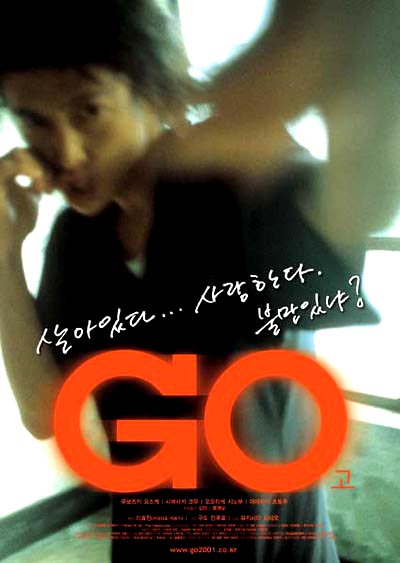 Sugihara (Yosuke Kubozuka) was born and raised in Japan, but he's ethnically a Korean-Japanese. His father (Tsutomu Yamazaki) emigrated from North Korea and eventually married a Japanese woman (Tsutomu Yamazaki). His father was a very good boxer back in North Korea and trained his son boxing from an early age. The training would prove very helpful.

Sugihara started his education by going to a North Korean school in Japan. The curriculum emphasized strict Marxist ideology favored by the North Korean regime. Sugihara did not agree with the curriculum and, literally, marched his way into the local public high school. When Sugihara arrives at his new school he has to deal with boys who challenges him to fights daily and a beautiful girl (Kou Shibasaki) who takes an interest in him.

MikeyCknowsrnb Jul 28 2013 3:39 am THIS IS NOT A YANKI FILM. Great Movie that touches on the subject of racism but the description and promo pic of the movie is very misleading if your looking for a delinquent film. I would still recommend watching it thoough.