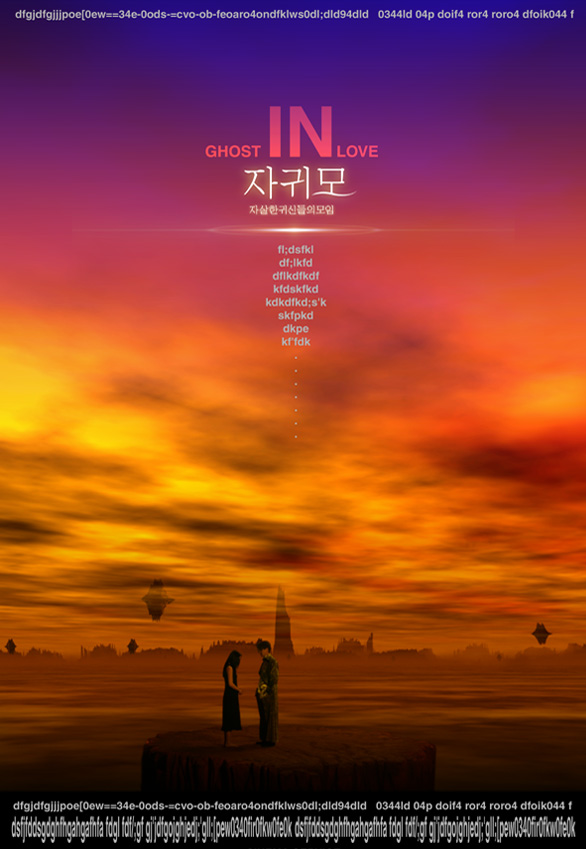 Chae-byul is standing on a subway platform after being dumped by her lover, Nah Han-su, whose goal in life is to climb to the top in society. Having watched her, the members of the 'Suicide Ghost Club,' in charge of promotion, push her into an oncoming train to enhance their sales record. Persuaded by the ghosts in charge of promotion, Chae-byul signs up for the Suicide Ghost Club and meets other ghosts of unique characters such as Kantorates, Miss Stupid, and Diety. Miss Stupid talks Chae-byul into taking revenge on her lover, but Kantorates tries to stop her from making a deal with Miss Stupid. Chae-byul is confused, but Han-su's attitude instigates Chae-byul to get back at him.

sunny san Jan 08 2015 2:46 pm Kim Hee Seon is acted as a main actress in this movie was so young and beautiful. Love her beautiful looks in this movie.