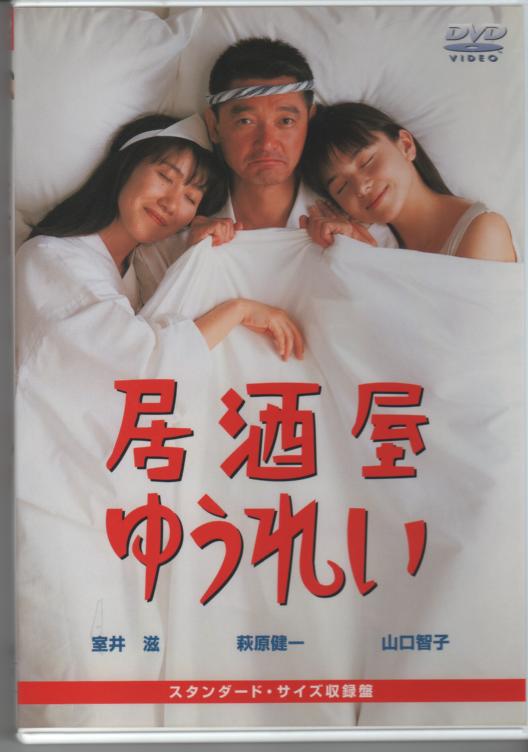 Sotaro runs a small, Japanese-style drinking establishment, Kazusaya, in Yokohama. He once made a promise to his dying wife, Shizuko, that he will never remarry again. But it turned out that he could not keep his promise and remarried to Satoko.

As a consequence, the ghost of Shizuko came and haunted the couple. They tried everything to oust Shizuko, including by asking help from a priest. But all of their efforts failed. Gradually, they became used to Shizuko’s presence.

At one time, Satoko’s ex-lover, Sugimoto, sent her a letter asking her to meet him. Satoko went to meet him. At the same time, one of Sotaro’s long time friend Tatsuo, was trying to reunite with his wife, who left him ten years before over his gambling addiction. Shizuko’s ghost help Sotaru to deal with these problems. But as a result, Shizuko can no longer haunt the world.