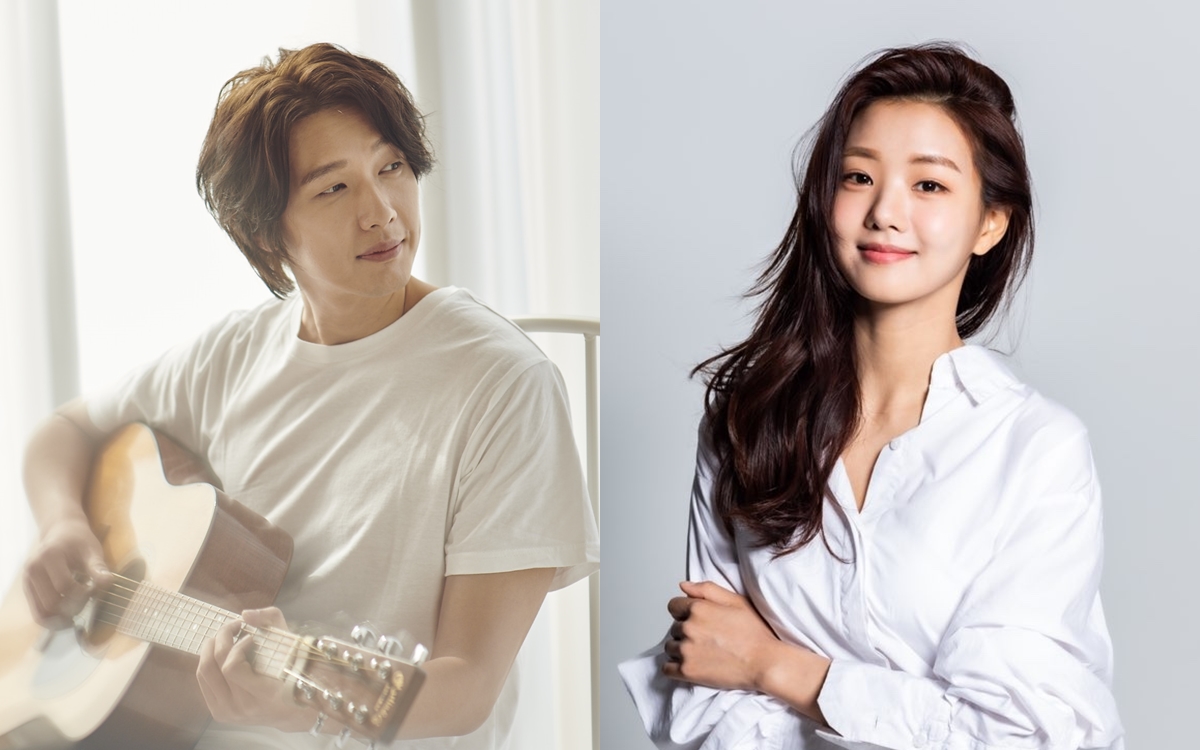 Lee Young-Kook (Ji Hyun-Woo) is a widower with three children. He still hasn’t gotten over the death of his wife. He decides to hire Park Dan-Dan (Lee Se-Hee) as a live-in tutor for his kids and he becomes attracted to her. Meanwhile, Park Dan-Dan has bright and positive personality despite her harsh situation.

Can't wait to watching Lee Ilhwa (ahjumma), as well. She also acted very well as an evil MIL on Lies of Lies and as a pure-hearted (unfortunately, suffered amnesia) woman on Man in a Veil, too.

Kdramaviewer May 28 2021 6:00 am So is this like a jane eyre retelling? Man hires a live in tutor for the kid and they fall in love.