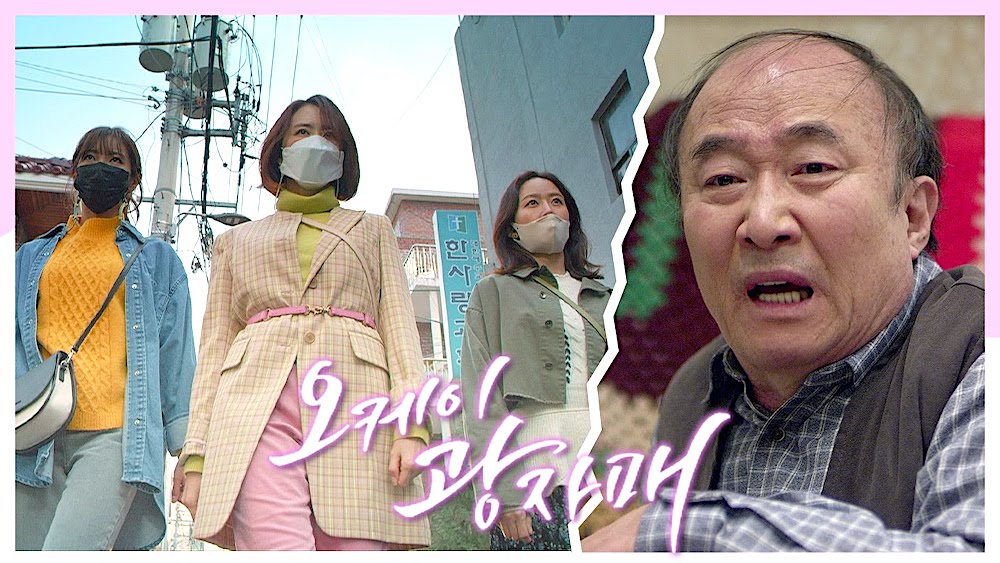 While in the process of filing for a divorce, a mother is murdered. All of her immediate family members are potential suspects.

Lee Cheol-Soo (Yun Ju-Sang) is the father of three daughters. Lee Cheol-Soo is strict when it comes to rules and principles. He doesn't get along with his adult age daughters.

Lee Kwang-Nam (Hong Eun-Hee) is the oldest daughter. She is proud of herself and also selfish. She has received unconditional love from her mother, which led to her dislike of her father. Her father has put her mother through so much suffering.

Lee Kwang-Sik (Jeon Hye-Bin) is the second oldest daughter. She works as a public officer. Lee Kwang-Sik is smart and principled. She hasn't received a lot of love from her parents, but she is considerate of other people.

Lee Kwang-Tae (Go Won-Hee) is the youngest daughter. She is good at martial arts. Lee Kwang-Tae has never held a full-time job and she has supported herself by working part-time jobs. She isn't interested in marriage.

Meanwhile, since Han Ye-Seul (Kim Kyung-Nam) was little, he has dreamed of becoming a rock singer. He dropped out of school and came to Seoul to pursue his dream.

JaeseokDahee Shipper Feb 28 2021 3:31 am Interested bcs of the casts.. but should i anticipate this?! Bcs I never watched any dramas of the pd n sw project before ?

hj Jan 02 2021 6:17 am yesss i cant wait to see kim kyungnam on screen again!! i hope his role is bigger than his previous roles cus he truly deserves it !!

Lyn Dec 31 2020 3:06 am Looking forward to this drama!! Hope there will be a cute love line just like Da hee and jae seok couple in Once again

Trix Dec 29 2020 1:43 pm They're going to stretch up the story line up to 50eps? I wish the storyline will not be boring just like other makjang kdramas. I hope the flow of the story is unique as Once Again and Homemade Love Story.

Dakchigo Dec 29 2020 8:45 am The murder aspect is different for this timeslot and I like all three actresses (especially Go Won-hee), but how are they going to stretch it out for 50 episodes?

Yes it is confirmed as a 100-episode drama since it's part of KBS2 Saturday-Sunday drama slot.