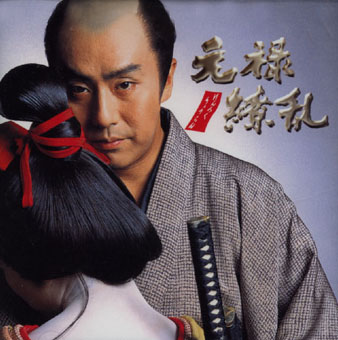 The Forty-seven Loyal Samurai” is one of the most enduring and best loved stories of Japan’s history. Generations have grown up hearing the stirring tale of Oishi Kuranosuke, chief councillor of the Ako Clan who leads his men through suffering and hardship to ultimately avenge their lord after he is unjustly forced to commit harakiri. NHK's Taiga Drama “Genroku Chushingura” is the ambitious remake of this classic epic and boasts a cast that reads like a Who’s Who in Japanese entertainment.