Genkai in a Black Company 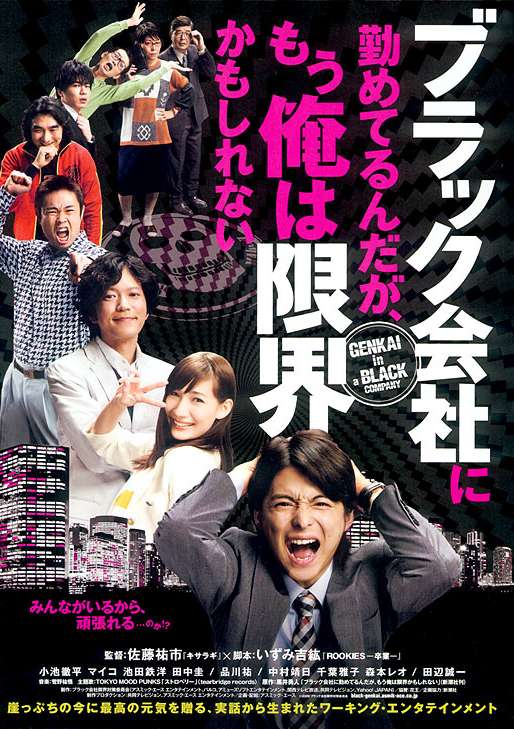 On a hot steamy day in Yurakupo, a man falls down ont the asphalt. Salarymen and OL's walk by him, before he gets himself up. The 26 year old man's name is Masao Oneta (Teppei Koike).

When Masao arrives home he turns on the computer and logs onto the internet. He inputs his nickname MAO and writes that his job is a programmer and warns others of the dangers of working at his company. A reply is left for Masao asking why his company is dangerous. He then starts to write his story and what pushed him to the limit.

Masao was bullied in high school so he dropped out of school and did not leave his room for 8 years. His mother died and Masao decided to get a programmer's certificate. The economy was bad and it wasn't easy to find a job, but Masao found a job at a small IT company six months ago - 'Kuroishi Systems Corporation'.

The company was a black company (Japanese slang for companies that overwork their employees). From his first day at the company Masao was placed in an unimaginable work environment and overworked. His boss Michihiro Abe (Hiroshi Shinagawa) acted as if he had no responsibilities, co-worker Tetsuya Ide (Tetsuhiro Ikeda) always seemed to be up to suspicious things, another co-worker Takumi Fujita Seiichi Tanabe) seemed like a nice guy but acted as if he was hiding a secret, while the company president Sakushi Kuroi (Leo Morimoto) seemed to have his own secrets. The workers often shouted at each other & sometimes fought with each other. The workload was so heavy that they sometimes didn't have time to sleep or rest. 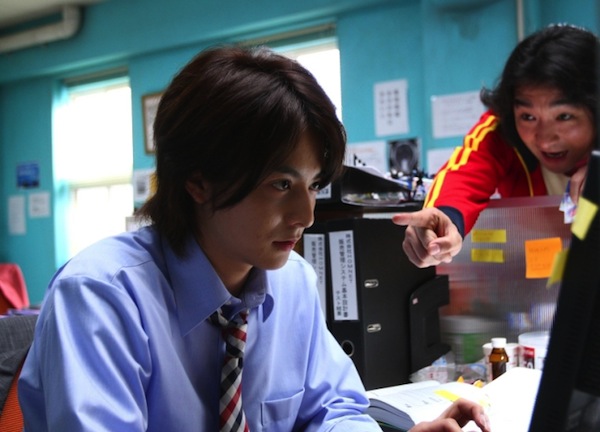